China warns US over 'interfering' in Winter Olympics 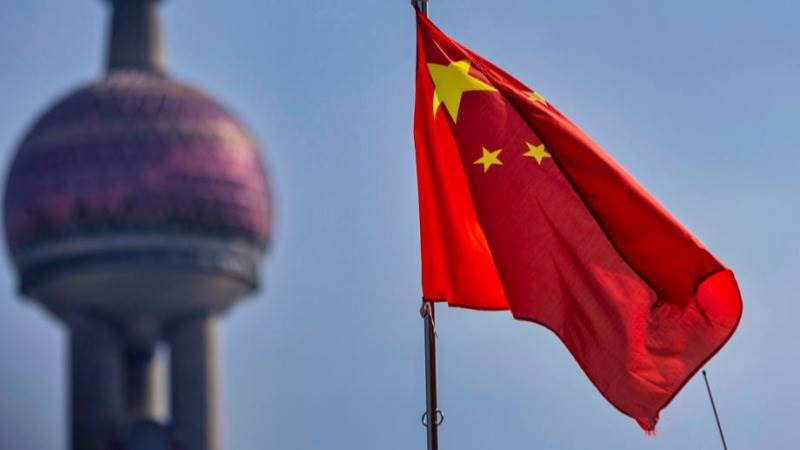 China warned the United States to "stop interfering" in the Winter Olympics on Thursday, a week before the controversy-hit Games are due to start in Beijing.

As the first city to host both a Winter and Summer Games, Beijing has been hoping to turn next week's sports extravaganza into a soft power triumph.

But the lead-up has been clouded by a US-led diplomatic boycott over China's human rights record, particularly its policy towards its Uyghur Muslim minority in the Xinjiang region that Washington has labelled a "genocide".

China's top diplomat Wang Yi spoke with his US counterpart Secretary of State Antony Blinken, according to a foreign ministry statement Thursday.

"The most urgent priority right now is that the US should stop interfering in the Beijing Winter Olympics," Wang said during the call.

Beijing has repeatedly railed against what it has dubbed the "politicisation" of sport and the International Olympic Committee has made similar calls to separate sport and world affairs.