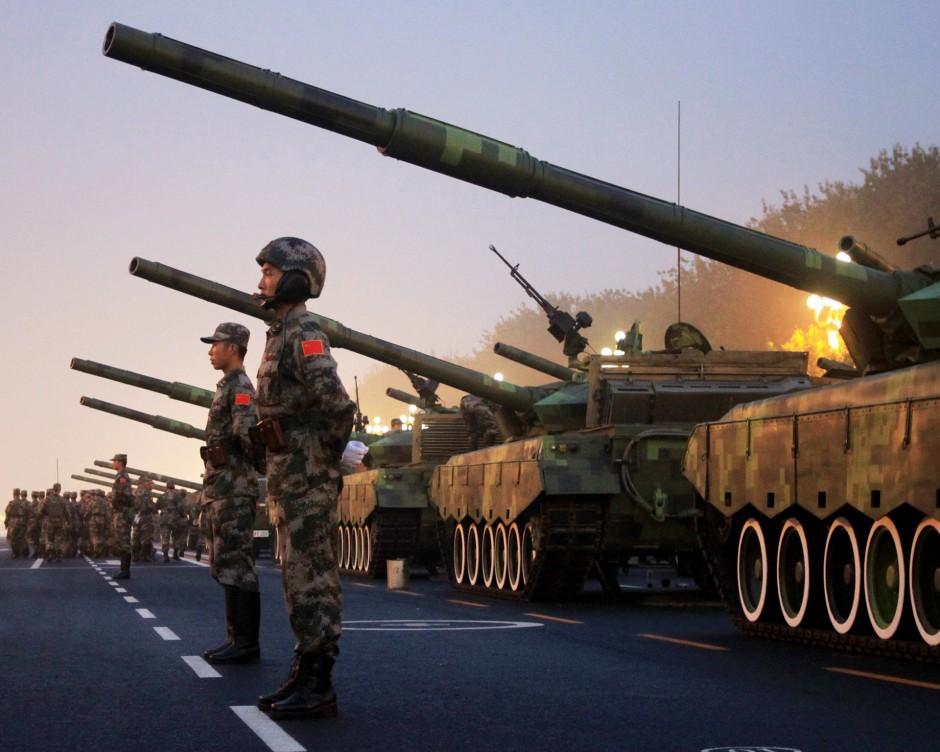 Spokesperson of the Chinese Ministry of National Defense Wu Qian on Tuesday released a statement in response to the visit to Taiwan  by Nancy Pelosi, speaker of the U.S. House of Representatives, News.az reports citing Xinhua.

The following is the full text of the remarks:

On Aug. 2, Speaker of the U.S. House of Representatives Nancy Pelosi visited Taiwan region. The Chinese side strongly condemns and firmly opposes this visit. Despite the Chinese side's repeated warnings of the serious consequences this visit would cause, Pelosi insisted on making the wrong move, maliciously provoking and creating the crisis, which seriously violated the one-China principle and the provisions of the three China-U.S. joint communiques, seriously eroded the political foundation of the China-U.S. relations, and seriously undermined China-U.S. state-to-state and military-to-military relations.