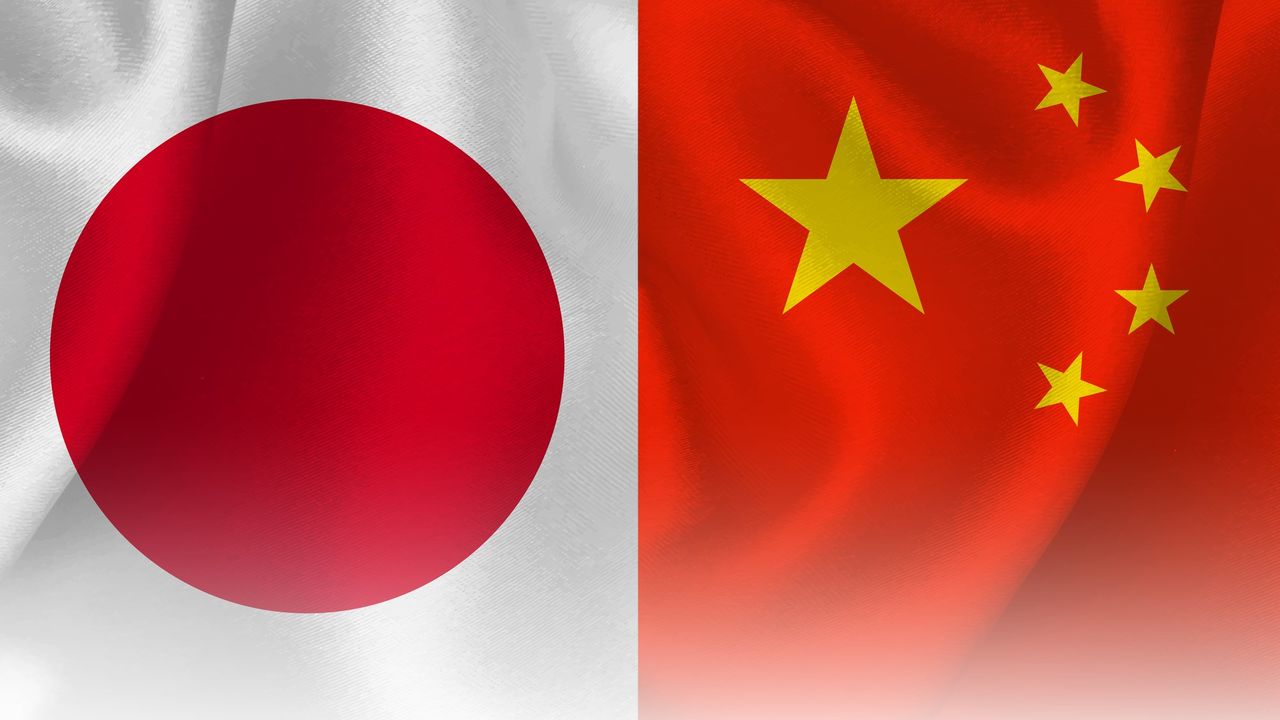 Japanese Defense Minister Nobuo Kishi is in talks to hold a face-to-face meeting with his Chinese counterpart Wei Fenghe on the sidelines of the Shangri-La Dialogue, Asia's premier defense summit, to be held on June 10-12, News.Az reports citing Yomiuri newspaper.

This will be the first contact between the defense chiefs of the two countries since December 2019, the newspaper said citing Japanese government sources.

According to the sources, during the meeting, it is planned to hold consultations aimed at putting into operation a line of direct communication between the leadership of the two countries’ armed forces within a year in order to prevent possible incidents. An agreement on its creation was reached back in May 2018 against the backdrop of a confrontation between the warships of China and Japan in the area of the Senkaku (Diaoyu) Islands in the East China Sea. However, the direct line is still not operational due to a number of technical problems and periodically escalating tensions between the two countries.