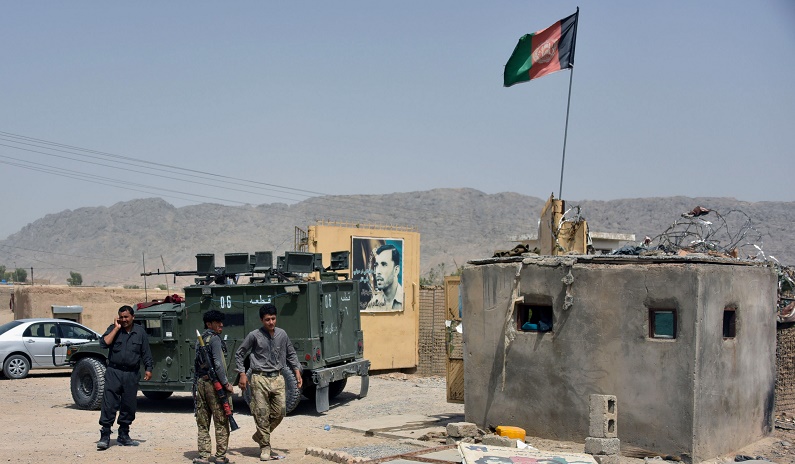 At least one Afghan civilian died and 47 civilians, including six children and five women, were wounded during ongoing clashes in Kandahar city, capital of southern Kandahar province, a provincial health official said on Wednesday.

"One civilian has been killed and 47 wounded were admitted to Mirwais Regional Hospital in Kandahar since midday on Tuesday," the source told Xinhua anonymously.

The streets in most parts of Kandahar are deserted as the city has been the scene of street fighting in recent days. Taliban was trying to overrun the city after they took control over many of the suburban districts in the province, according to local residents.

"Sporadic Fighting has been continuing as government security forces continued clashes to prevent Taliban from gaining ground in the city. The enemies lost their morale. They failed to enter the city after intense battles in several Police Districts," Jamal Barakzai from provincial police told Xinhua.

Besides, the International Committee of the Red Cross (ICRC) in Afghanistan announced that hundreds of thousands of civilians are at risk as fighting intensifies in and around cities of Kunduz, Lashkar Gah, Kandahar and other Afghan cities.

"Electricity is out across several contested cities and water supply systems are barely operational in some places. Many families are trying to leave but cannot find transport to escape or simply do not have the financial means," it said.

A number of Afghan cities and about half of the country's 34 provinces have been the scene of heavy battles and street fighting in recent weeks as Taliban militants continued their fighting against security forces.