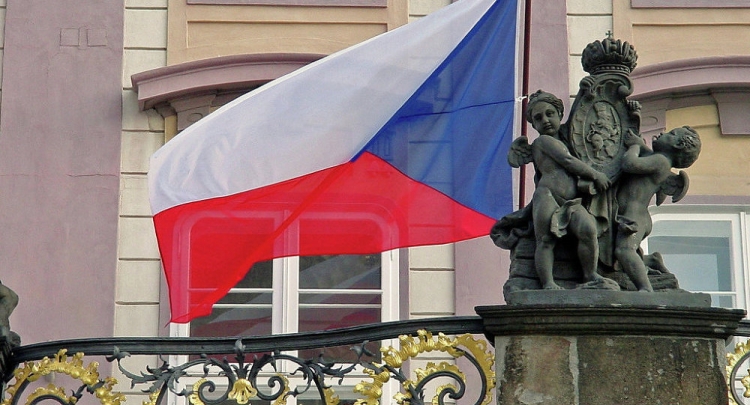 Cyberattacks on the Czech Foreign Ministry are not a threat to the country’s national security as cracked emails did not contain strategic information, Czech Fo

On Tuesday, local media reported, citing an intelligence source, that a group of unknown hackers had cracked the emails of the Czech foreign minister and his deputies and had stolen thousands of user accounts, as well as classified data.

"[Hackers obtaining strategic information] is a lie, I must categorically reject this. The truth is what I said earlier that the Foreign Ministry’s internal system, used for working with strategic materials, which are sensitive in terms of national security, has not been attacked," Zaoralek told a press conference.

The foreign minister noted that although some of his hacked personal emails could have contained important information, it was not a threat to the county’s national security.

Zaoralek confirmed that the cyberattacks had been ongoing for a long period of time and were conducted in a sophisticated manner.