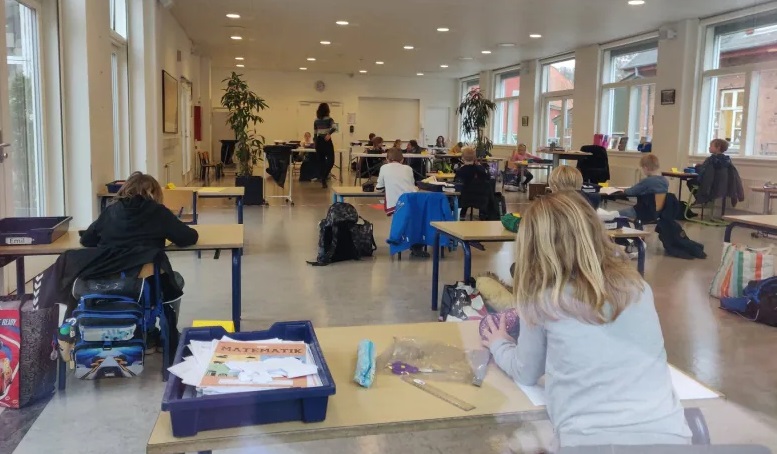 Primary schools will reopen and a number of indoor activities will be allowed to resume across Denmark starting this week.

Cinemas, theaters, concerts and some other indoor cultural activities will be allowed to reopen for up to 2,000 spectators, divided into sections of 500, and upon the display of a valid "corona passport" by attendees, according to a new agreement reached early Tuesday by the Danish Parliament, which gave the green light to move ahead with further openings from May 6.

The passport, which can be downloaded and shown by an app onto a smartphone or alternatively printed out from the website of Sundhed.dk, will officially document either a negative COVID-19 test taken within the last 72 hours, a previous infection during the last two to 12 weeks, or a completed vaccination course.

All students at primary schools can return to school full time and indoor sports such as fitness centers will reopen from Thursday with "corona passport."

Meanwhile, business and professional conferences and meetings will also benefit from the agreement as they could resume for up to 1,000 participants, divided into sections of 500, and provided that attendees have a corona passport.

According to the Minister of Justice Nick Haekkerup, the reopening is more far-reaching than previously planned due to "good" figures for infection and hospitalizations in Denmark, which he attributed to the government's commitment to the health authority recommendations.

"We have always stood by the recommendations we have received to the bitter end," said Haekkerup in a press conference after the agreement was announced.