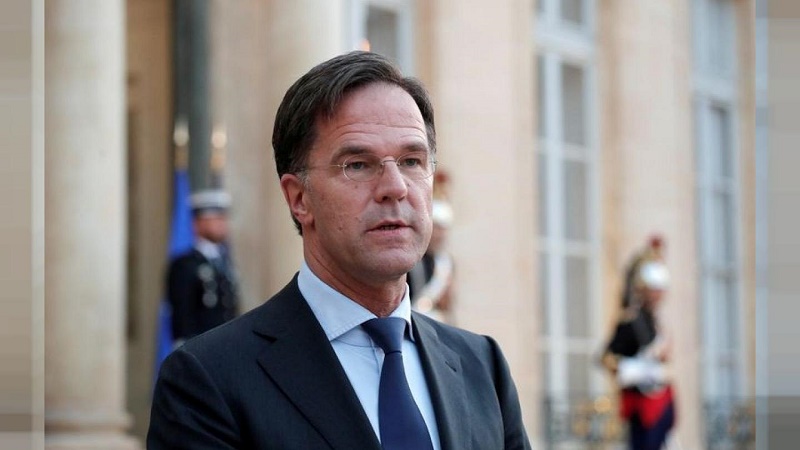 Dutch prosecutors confirmed on Wednesday the arrest of a 22-year-old man from Amsterdam in July for planning an assassination attempt on caretaker Prime Minister Mark Rutte, Xinhua reports.

The confirmation came after a report in newspaper de Volkskrant disclosing the arrest.

The man, named Yavuz O., is said to have posted inflammatory messages in public Telegram groups. According to the indictment, he talked about "storming the parliament," "letting that damn gang bleed" and "shooting Rutte when he goes outside on his bicycle."

The suspect is also said to have been looking for a weapon. He posted the messages between Dec. 9, 2020 and July 15, 2021, when one day later he was arrested by the police.

A hearing with the suspect is scheduled for next week at the court in The Hague. He is charged with three counts: incitement to a terrorist offence, gathering intelligence in preparation for such a crime and threatening with a terrorist offence.

The man's arrest in July is believed to have no connection with the arrests of nine terror suspects in Eindhoven on Sept. 23. The nine were arrested on suspicion of preparing and training for a terrorist attack.

According to Dutch newspaper De Telegraaf, they may have plotted an attack on Rutte and right-wing politicians Geert Wilders and Thierry Baudet. The newspaper reported that following the arrests in September, Rutte had received extra security.