Egypt, EU to create legal paths for migration to Europe 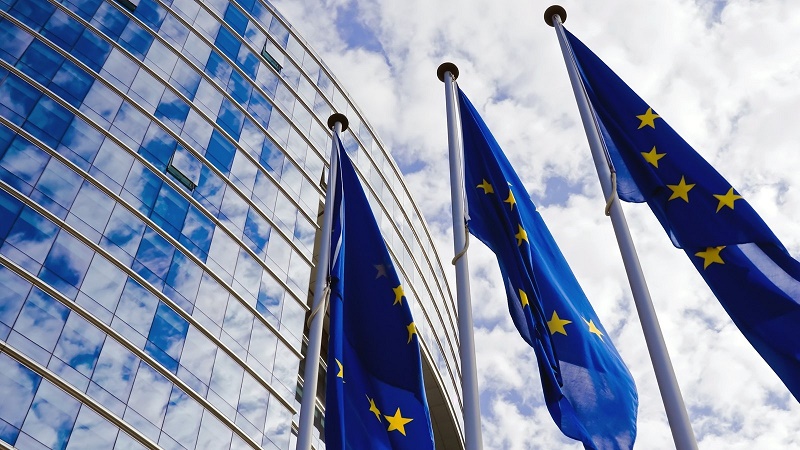 "The cooperation comes in light of Egypt's position as a destination, crossing and source of migrants," Hafez added.

Shourky stressed the importance of finding legal means for migrants and providing aid for the refugees as one of the solutions to the migration phenomenon.

"Egypt hosts six million refugees and migrants who enjoy similar services provided for the Egyptians," said the spokesman, adding the Egyptian government has applied an approach based on respecting the rights of the refugees and the migrants by integrating them into the Egyptian society and eliminating all forms of discrimination against them.

For his part, Johansson emphasized the EU's support for Egypt in combating the illegal migration and in hosting the migrants and refugees.