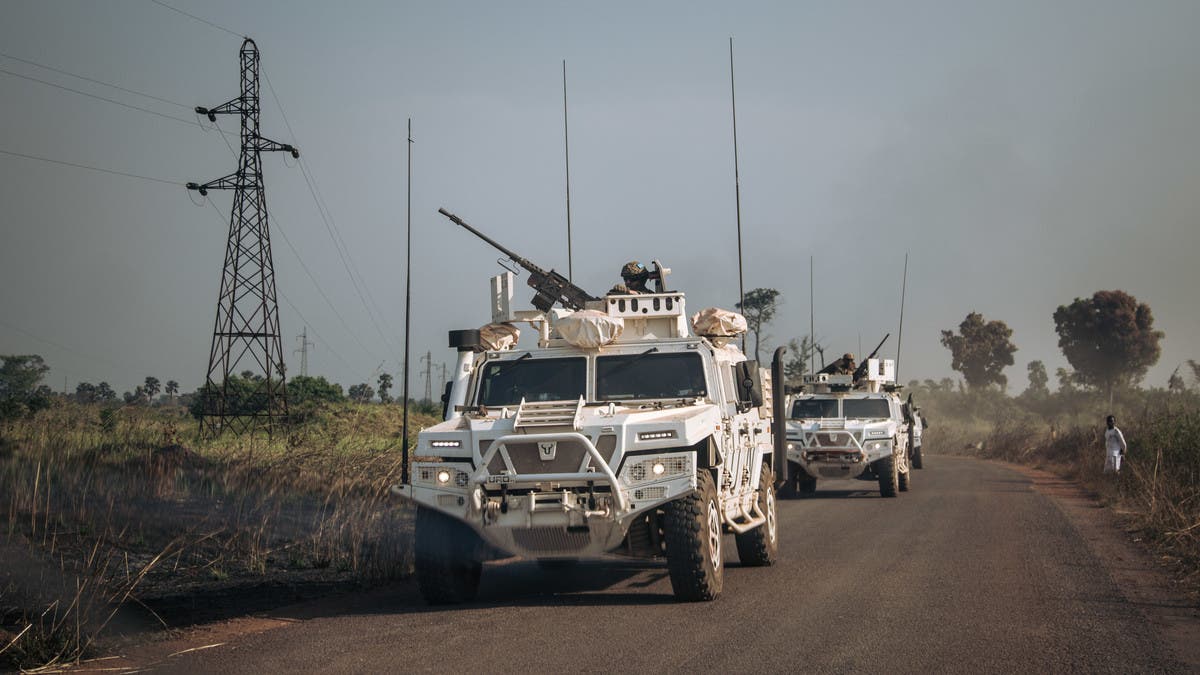 Ten Egyptian peacekeepers from the United Nations Mission in the Central African Republic (MINUSCA) were wounded by shots fired by the presidential guard in Bangui, the UN said Tuesday, News.Az reports citing AFP.

The UN called the incident, which took place on Monday, "a deliberate and unspeakable attack" on an Egyptian police contingent that was unarmed at the time and travelling in a bus marked UN.

Members of the Egyptian Constituent Police Unit "came under heavy fire from the presidential guard without prior warning or any response, while they were unarmed," the UN said.

The incident happened around 120 metres (yards) from the presidential residence, the UN added. In its attempt to leave the area, the bus "hit a woman who lost her life," said MINUSCA, adding that it had "offered its condolences to the victim's family" visited later in the day.

The members of the police unit had arrived earlier on Monday at Bangui airport as part of a periodic rotation and troop deployment in CAR. They were heading towards their base in a bus clearly marked "with UN initials", said Vladimir Monteiro, MINUSCA spokesman.

The CAR is the second poorest country in the world, according to UN figures, and since 2013 has been ravaged by a civil war, although the level of fighting has fallen off since 2018.