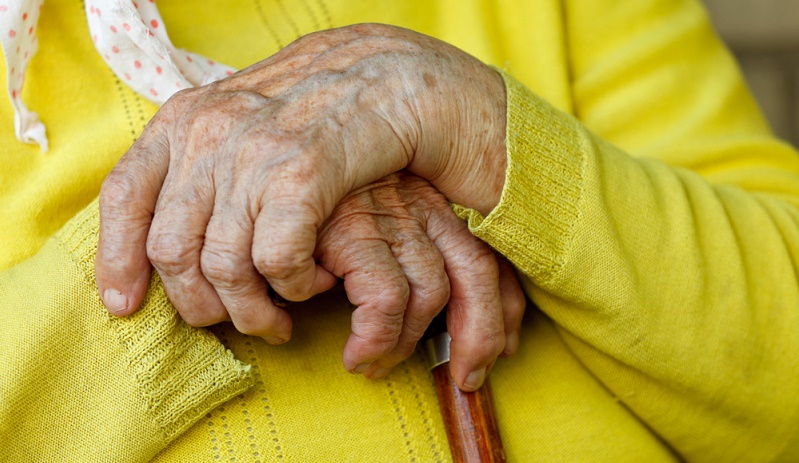 The percentage of the global elderly population is expected to more than double to 1.5 billion for those older than 65 by 2050, according to the UN.

“People aged 60 and older make up 12.3 per cent of the global population, and by 2050, that number will rise to almost 22 per cent,” the UN’s Population Fund said in a statement, Anadolu Agency reports.

While the fastest increase in the number of older persons is expected in northern Africa and Western Asia, the increase is expected to be relatively small in Australia, New Zealand, Europe and North America.

Raise awareness on health and social living standards of elderly

In 1990, the UN designated Oct. 1 as International Day of Older Persons to raise awareness on the health and social living standards of the elderly.

This year, the UN theme is Digital Equity for All Ages to make the world aware of “the need for access and meaningful participation in the digital world by older persons.”

“Older persons have often been left more isolated during the pandemic,” according to UN Secretary-General Antonio Guterres.

“They are also at greater risk of suffering from the rising threat of cybercrime. While taking all possible measures to hold to account those unscrupulous criminals preying on older persons, we must also work to strengthen the digital skills of the elderly as an important defence and means to improve their well-being,” he said.

“Older persons are far more than a vulnerable group; they are a source of knowledge, experience, and rich contributions to our collective progress,” said Guterres. “When older persons can access, learn and use new technology, they will be better equipped to contribute to reaching the Sustainable Development Goals (SDGs), our universal call to action to end poverty, protect the planet, and ensure that by 2030 all people enjoy health, peace, and prosperity.”

The UN chief called for “more inclusive policies, strategies and actions to achieve digital equality for people of all ages.”