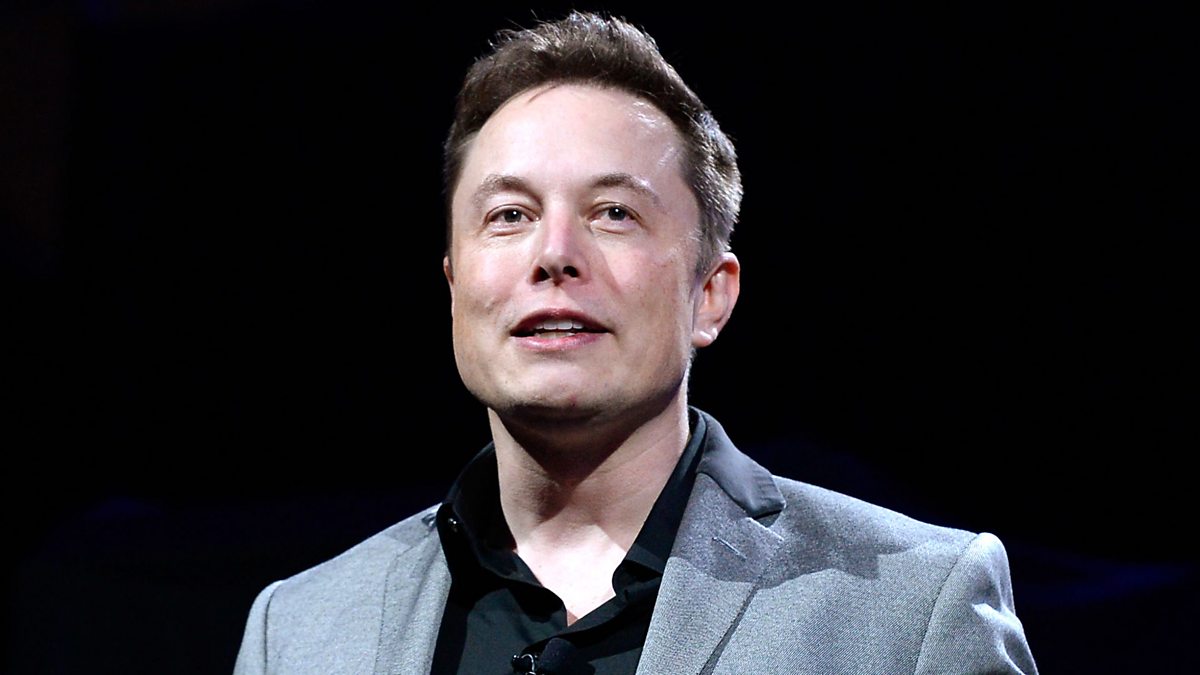 The 51-year-old CEO of Tesla, SpaceX and Twitter had held the top spot since September 2021 when his wealth surpassed Amazon founder and former-CEO Jeff Bezos.

Musk owns around 14% of Tesla shares and more than 40% of SpaceX, which is a private firm, while Arnault owns approximately 60% of LVMH.

The market value of Tesla was around $520 billion Tuesday and LVMH more than $370 billion.