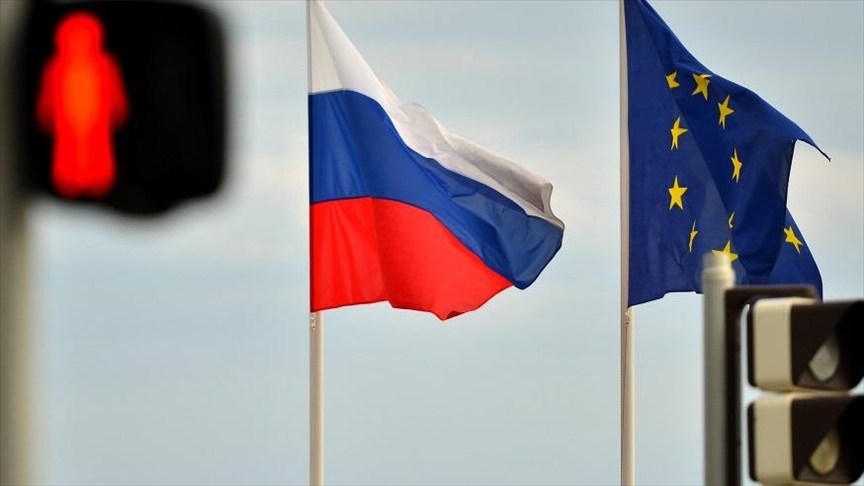 “Access has been in many places, sporadic at best or non-existent,” and Russia is “not providing for unimpeded access for humanitarian supplies and humanitarian workers to people in need," Lenarčič said in a statement to journalists on Thursday.

He blamed the Russian forces for this, saying they "are not living up to their international legal obligation.”

Speaking at the European Union’s Emergency Response Coordination Centre (ERCC) in Brussels, where the EU coordinates the collation and delivery of humanitarian aid from across all 27 EU countries, the commissioner said, providing aid to Ukraine was “the largest ever civil protection operation” since EU’s disaster response mechanism was established in 2001.

“This aggression has caused a humanitarian disaster of proportions that we have not seen since World War II. The needs of people in Ukraine are enormous,” he said.

The commissioner said that he expects the number of refugees to keep growing if the invasion continues.

“We now have one million refugees per week. So if this goes on 10 more weeks, yes, we could reach the figure of 15 million people,” he said.