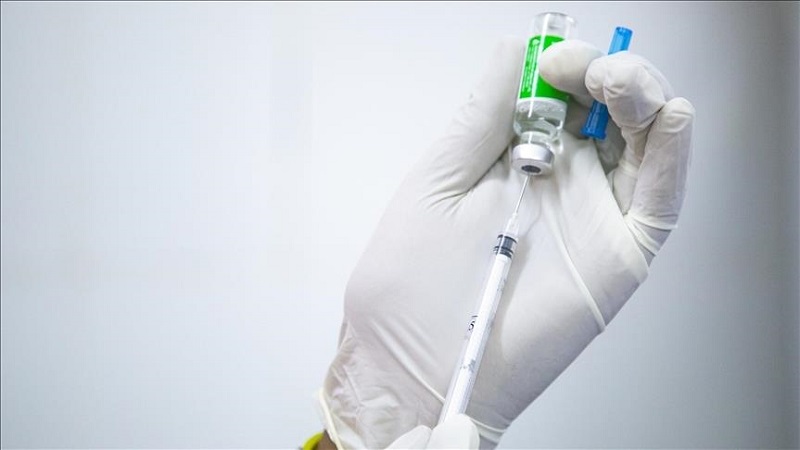 Under the new rules of the bloc’s transparency and authorization mechanism on COVID-19 vaccines, the European Commission can stop shipment to countries that import from the EU but do not export their own vaccine production.

The European Commission will also assess before authorizing the export of vaccines if the epidemiological situation or the inoculation rate is better in the destination country than in the bloc.

"The [European] Commission will take the decisions based on a case by case evaluation", Dobrovskis said, stressing "it is not an export ban," but a way for the EU to "get its fair share from the vaccines," Valdis Dombrovskis, the commission's executive vice-president, said at a news conference.

Since February, the EU executive body granted 380 permits and denied the export in only one case of AstraZeneca that wanted to export 250,000 doses to Australia.

In total, the bloc authorized the export of 43 million doses of vaccine to 33 countries. The top three recipients were the UK, Canada and Japan with 10.9 million, 6.6 million and 5.4 million jabs, respectively.

The European Commission’s vaccine strategy suggests EU member states to immunize at least 70% of the adult population by summer.