Fire broke out on Turkish-Armenian border 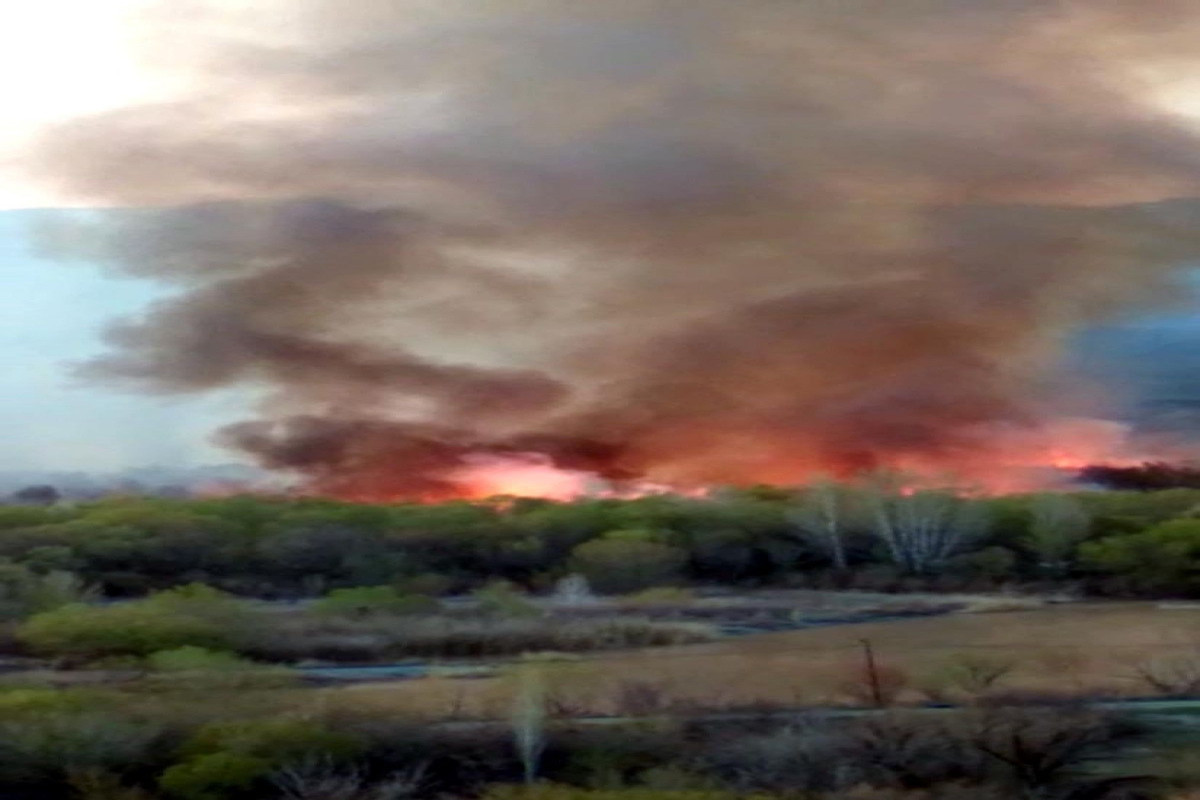 A fire broke out on the Turkish-Armenian border, News.az citing Turkish Media.

The incident took place on the banks of the Araz River.

The fire was started by Armenians to kidnap wild boars.

In a short time, the fire got out of control and spread to a nearby forest area.

The fire was reported near Turabi village of Tuzluca region.

However, the Araz River did not allow the fire to enter Turkey.

According to the Dogan news agency, despite the fact that several hours have passed since the fire started, the Armenian side has not taken any measures to prevent the incident.