Five Tajik citizens injured in conflict on border with Kyrgyzstan 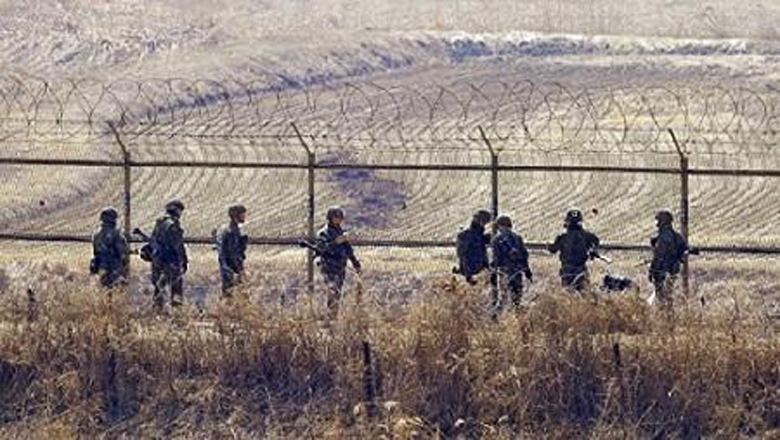 Five Tajik citizens were wounded in a conflict on the Kyrgyz border and were taken to a local hospital, Tajikistan’s Asia-Plus news agency reported on Thursday, News.Az reports citing TASS.

A resident of the village of Somoniyon died after "a shell fired from the Kyrgyz side hit his house".

"The number of those who sustained gunshot wounds in the conflict in the Somoniyon settlement has increased to five people: two servicemen and three civilians," the statement said. Their condition is assessed as stable, they were hospitalized at the trauma ward of Isfara’s Central Hospital.

Due to tensions that emerged at the section of the Tajik-Kyrgyz border where the incident occurred, Tajik border guards are on high alert. The representatives of local authorities on both sides are doing everything possible to resolve the conflict situation. The representatives of the Border Services of Tajikistan and Kyrgyzstan are specifying the details of the border conflict.