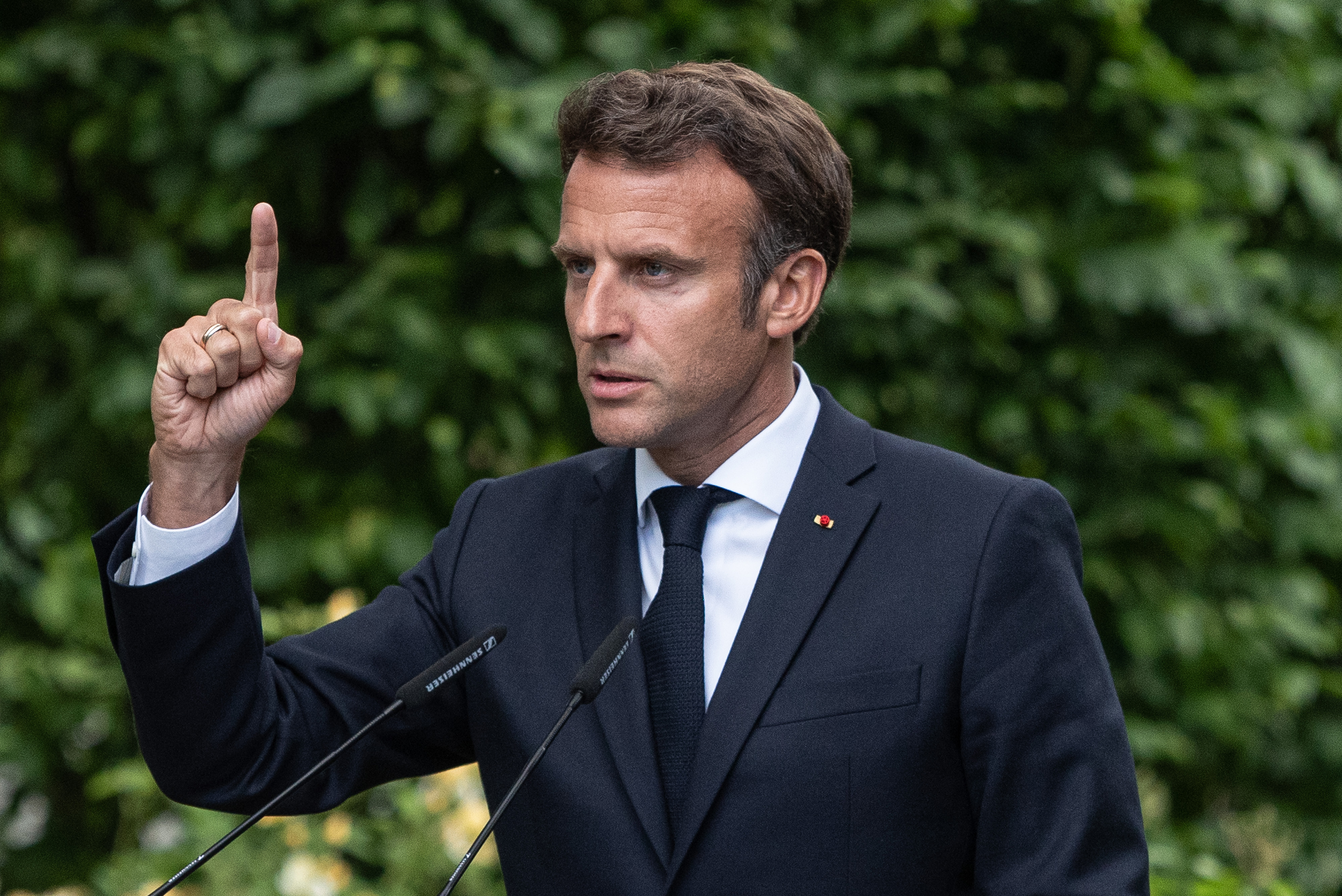 French President Emmanuel Macron said Thursday that he will not go to Russia without “preconditions,” such as “gestures” from Russian President Vladimir Putin, News.az reports citing UNIAN.

“I will not just go like this,” said Macron in an exclusive interview with French TV channel TF1 from Kyiv.

The French president said he would keep engaging with Putin on humanitarian issues, including prisoners and food security.

“And so I do not exclude anything, but I will always do it in transparency with the Ukrainian president,” Macron said.

Macron said he believes his relationship with Ukrainian President Volodymyr Zelensky has not changed because of his dialogue with Putin.

“I don’t think we can say that our relationship got cold. France has maintained the same position. I was transparent about my