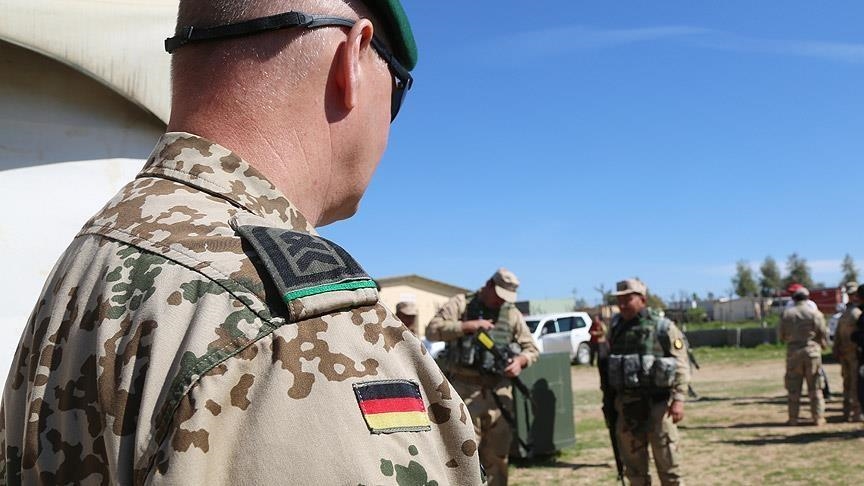 Germany is planning to withdraw its troops from Afghanistan as early as July 4, a Defense Ministry official said on Wednesday.

“The 4th of July is now being considered as a pullout date. The ministry informed the [German parliament’s] defense committee about this today,” he added.

German soldiers were previously scheduled to pull out of Afghanistan by mid-August.

The Defense Ministry spokesperson did not specify the reason for the sudden change in the withdrawal timeline.

“The nations involved [in the Afghan mission] are now examining what challenges that would entail and what the consequences would be,” Helmbold added.

There are around 1,300 German troops still deployed in the war-stricken country as part of the NATO-led mission Resolute Support to train Afghan soldiers.

Last month, the German parliament gave the government the legal right to keep the forces in Afghanistan until January 2022.

Berlin has repeatedly warned that a premature withdrawal could jeopardize Afghanistan peace talks and the Taliban might seek to capture power through force following the withdrawal of NATO troops.

The German government has spent more than €16 billion ($19.2 billion) since it joined the NATO military campaign in late 2001.

A total of 150,000 German troops have served in the war-ravaged country for the last 20 years. Some 53 soldiers have lost their lives during the mission.