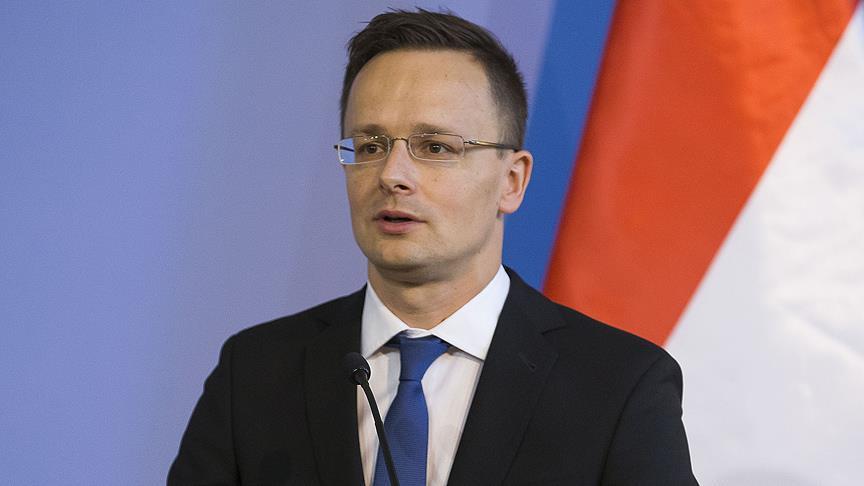 In the first months of the spread of the COVID-19 pandemic, Turkey helped Hungary by supplying medical masks, said Minister of Foreign Affairs and Trade of Hungary Peter Szijjarto.

Szijjarto made the remarks at a joint press conference with Azerbaijani Foreign Minister Jeyhun Bayramov in Baku on Wednesday.

Hungary was also supported by Azerbaijan and Kazakhstan, he added.

The minister said that the planes flying from China to Hungary used the airspace of Azerbaijan.

“A friend in need is a friend indeed, and we have become witnesses to this,” stressed Szijjarto.

He noted that an office of the Turkic Council has been established in Budapest.