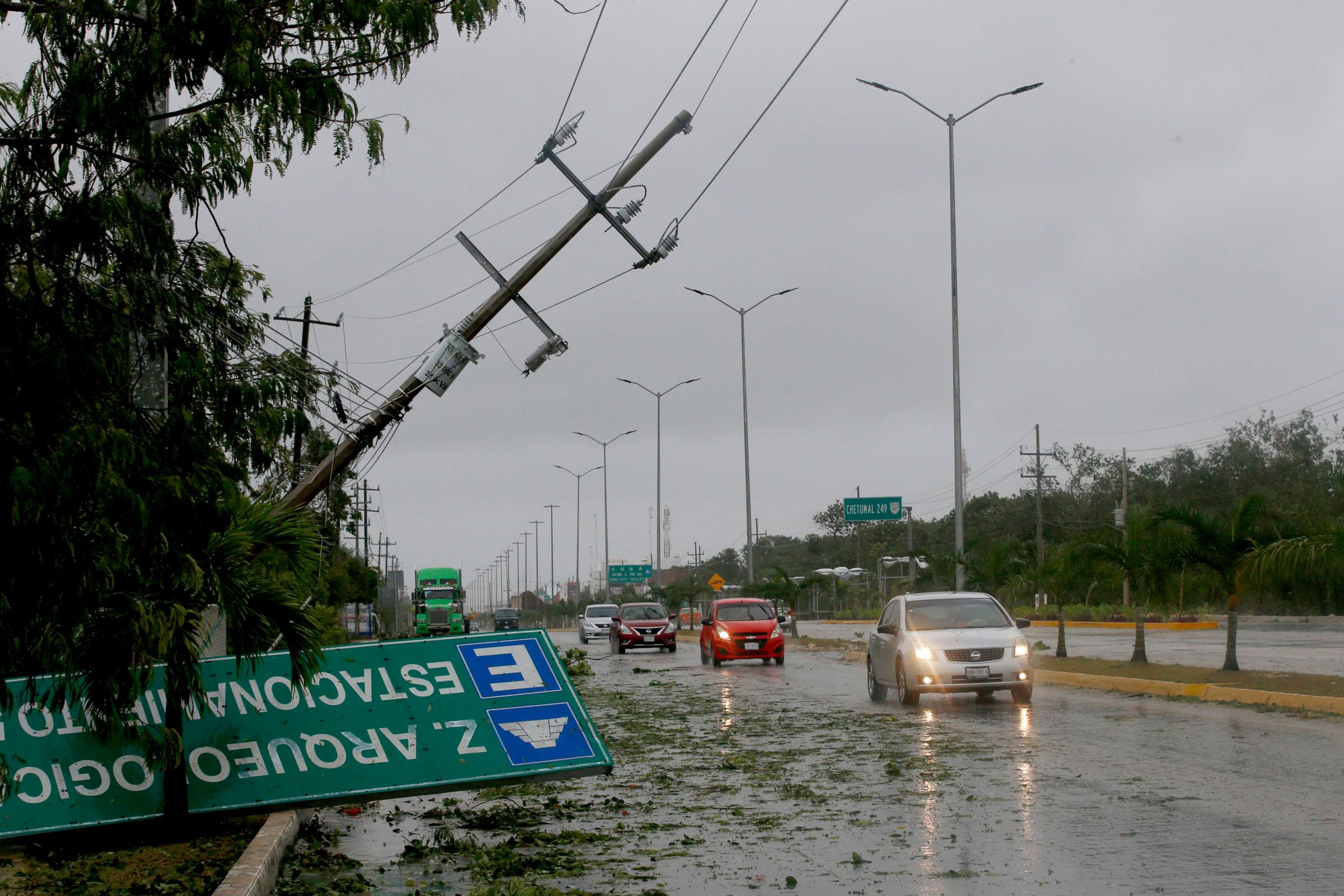 Hurricane Grace crossed over Mexico’s Gulf shore as a major Category 3 storm early Saturday, drenching small fishing towns and beach resorts as it made its second landfall in the country in two days.

The storm had lost power while crossing over the Yucatan Peninsula on Thursday, swirling through Mexico’s main tourist strip. But it rapidly drew in power from the relatively warm Gulf of Mexico as it moved toward the country’s mainland.

The U.S. National Hurricane Center said Grace had maximum sustained winds of 125 mph early Saturday when it made landfall about 30 miles south-southeast of Tuxpan. It was heading west at 10 mph.

Forecasters said Grace would quickly lose strength as it swirled inland over a mountain range carrying its heavy rains toward the heart of the country, including the Mexico City region. They said it could drop 6 to 12 inches of rain, with more in a few isolated areas — bringing the threat of flash floods, mudslides and urban flooding.

Hours before nearing shore, Grace caused strong winds, high waves and rain in the Veracruz communities of Tuxpan, Poza Rica, Xalapa and the city of Veracruz as well as in coastal towns in the states of Tabasco and Tamaulipas, Mexico’s meteorological agency said.