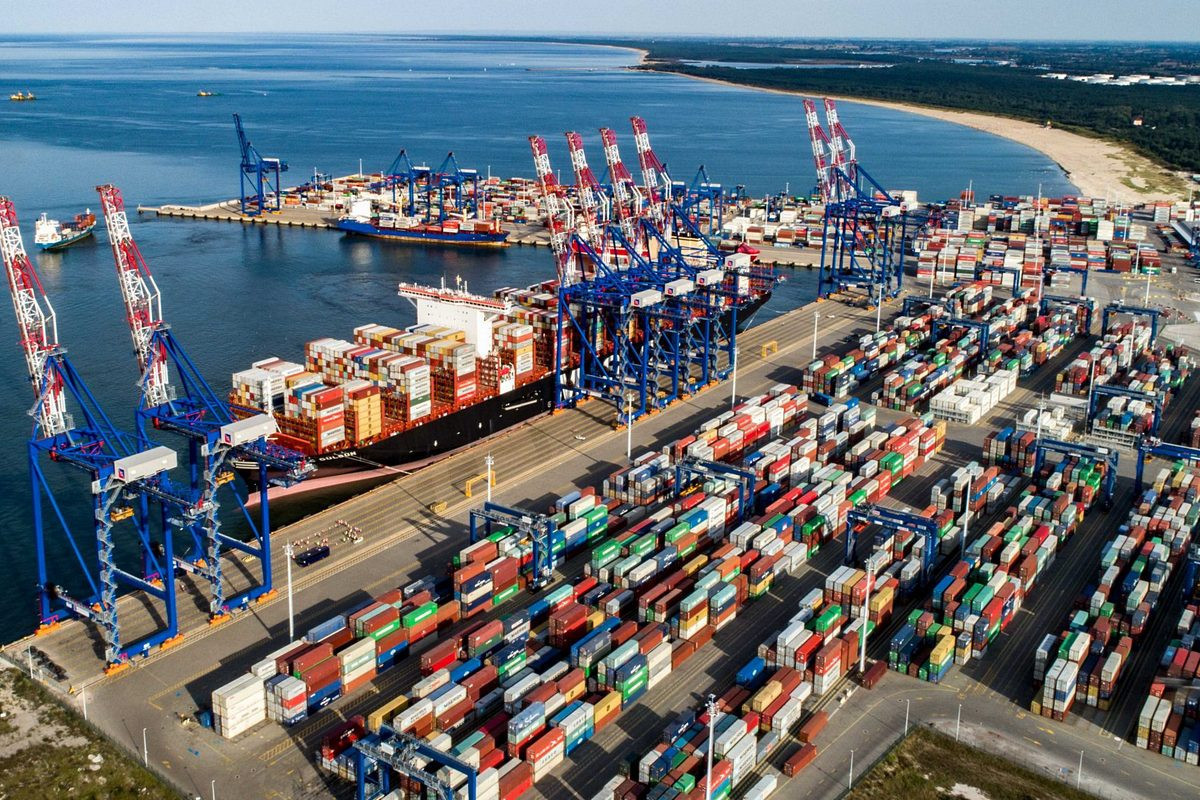 In line with the commissioning North-South Transport Corridor, the Islamic Republic of Iran Shipping Lines (IRISL) allocated a number of 300 containers to transport cargo to the Russian Federation, News.az reports citing Rossiyskaya Gazeta.

With the integrated management of companies under the ownership of IRISL and in line with the goal of playing a role in the implementation of goods transportation operations in the North-South corridor, Islamic Republic of Iran Shipping Lines started transporting the country’s goods to Russia by allocating 300 containers in the first phase.

Under the agreement made in this regard, IRISL allocated 300 cargo containers to export its products to Russia in the first phase, the number of which will increase if needed. In order to play a key role in this strategic corridor, IRISL has embarked on constructing several ships, and purchasing ships to increase transport capacity in the Caspian Sea which has been put atop the agenda of the shipping lines.