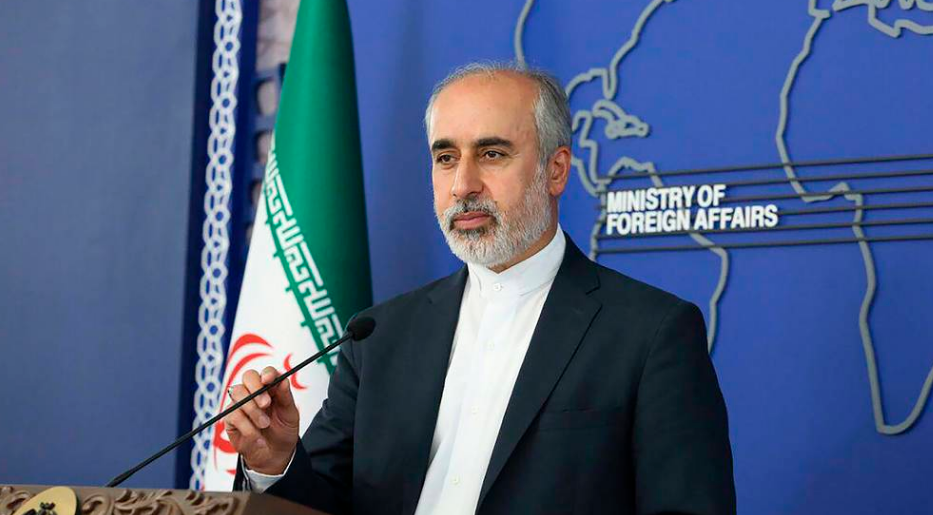 "The process of Iran's admission [to the organization] is coming to an end. At the upcoming meeting of the SCO, an agreement will be officially signed on Iran's obligations to obtain the status of a member of the organization," he was quoted as saying by the ministry’s press service.

According to the diplomat, "Iran's membership in the organization is expedient and mutually beneficial."

"Iran, as an important country in the region, thanks to its energy resources, great economic potential and location along the route of the North-South transport corridor, has the potential to benefit the SCO," he said.