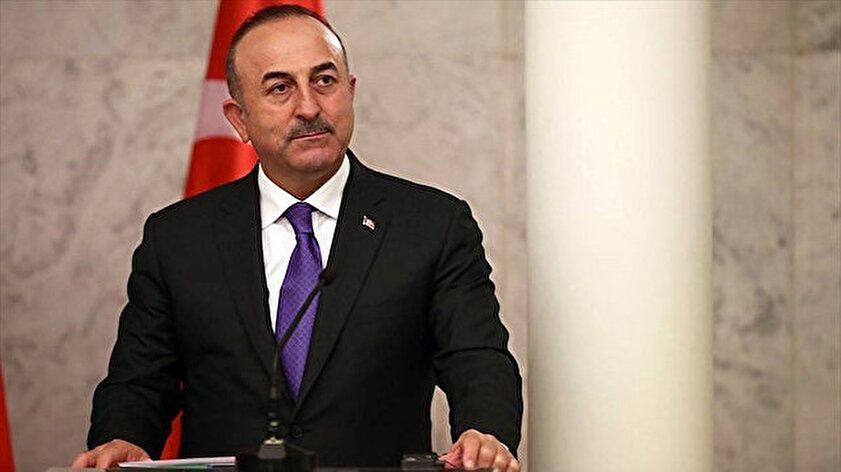 In his opening speech at the forum, Cavusoglu reiterated that the UNAOC was established 17 years ago with the initiative of Spain and Türkiye, and stated that the alliance, with its 158 members, is one of the most supported initiatives of the United Nations.

Noting that the world was different 17 years ago, the top diplomat said, "This may be the age of crises and even war resulting from nation-state competition, superpower rivalry and major socio-economic upheaval."

Pointing out that it is not easy to change the prejudices formed between generations, Cavusoglu said, "Humanity is also faced with the task of putting an end to human suffering as a result of these prejudices. Because discrimination, exclusion and conflicts become a vicious circle."

Stating that the alliance is a solid action plan built on three important issues, Cavusoglu said, "These are the prevention and fight against diplomacy and opposition to mediation and violent extremism."

Cavusoglu further listed the "important steps" that the alliance has taken, including the U.N. General Assembly declaring March 15, the anniversary of the 2019 Christchurch attacks in New Zealand, as the International Day to Combat Islamophobia.

"In 2021, our 'Plan of Action to Safeguard Religious Sites' was endorsed by the U.N. General Assembly. In 2020, High Representative (Miguel Angel) Moratinos was designated the first-ever U.N. focal point to monitor anti-Semitism," he added.