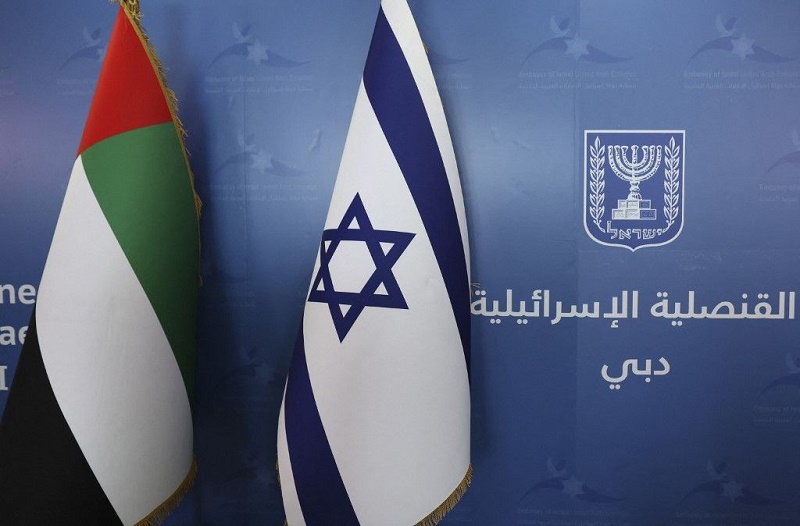 Israel and the United Arab Emirates (UAE) on Tuesday began negotiations to reach a free trade agreement, the Israeli Ministry of Economy said in a statement, Xinhua reports.

The agreement is expected to include issues relating to trade in goods and services, regulation, customs, government procurement, e-commerce and the protection of intellectual property rights.

The discussions were launched in a video meeting between the two countries' economy ministers, Israel's Orna Barbivai and Abdulla bin Touq Al Marri of the UAE.

Barbivai said the agreement would help industry and businesspersons from both countries and create opportunities for a wide range of business collaborations.

Trade of goods between the two countries, who signed a normalization agreement in September 2020, totaled nearly 500 million U.S. dollars in January-July 2021.