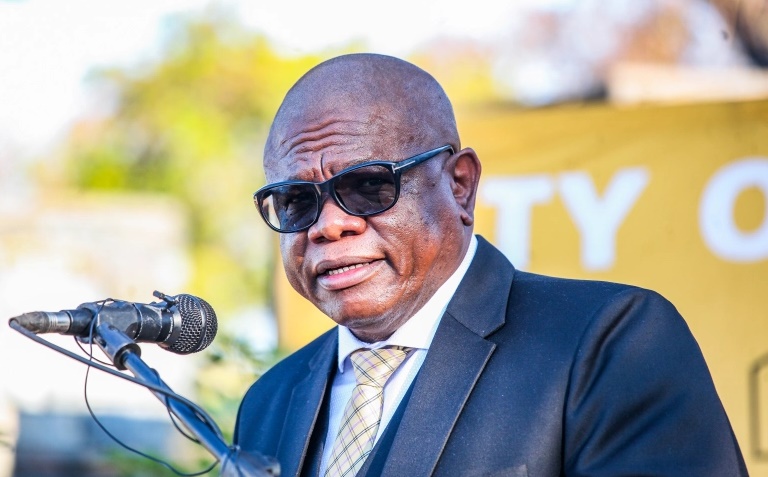 Johannesburg mayor Geoff Makhubo has died of complications after contracting COVID-19, the provincial government has announced, as South Africa’s economic hub continues to be hit by a severe third wave of the pandemic.

“Makhubo passed on this morning, 9 July, after being in hospital for a while,” acting Mayor and Member of the Mayoral Committee, Councillor Eunice Mgcina said in a press release.

Makhubo tested positive for COVID-19 and was admitted to the hospital last week after falling ill.

“We had hoped that the Executive Mayor would beat the virus and return to work and lead the city as we face this pandemic that has devastated lives and livelihoods. Sadly, it was not to be,” she added.

South Africa’s President Cyril Ramaphosa extended his condolences to the Makhubo family, adding that the death of the mayor was “a stark reminder of the threat posed by this deadly pandemic against which we are all extremely vulnerable”.