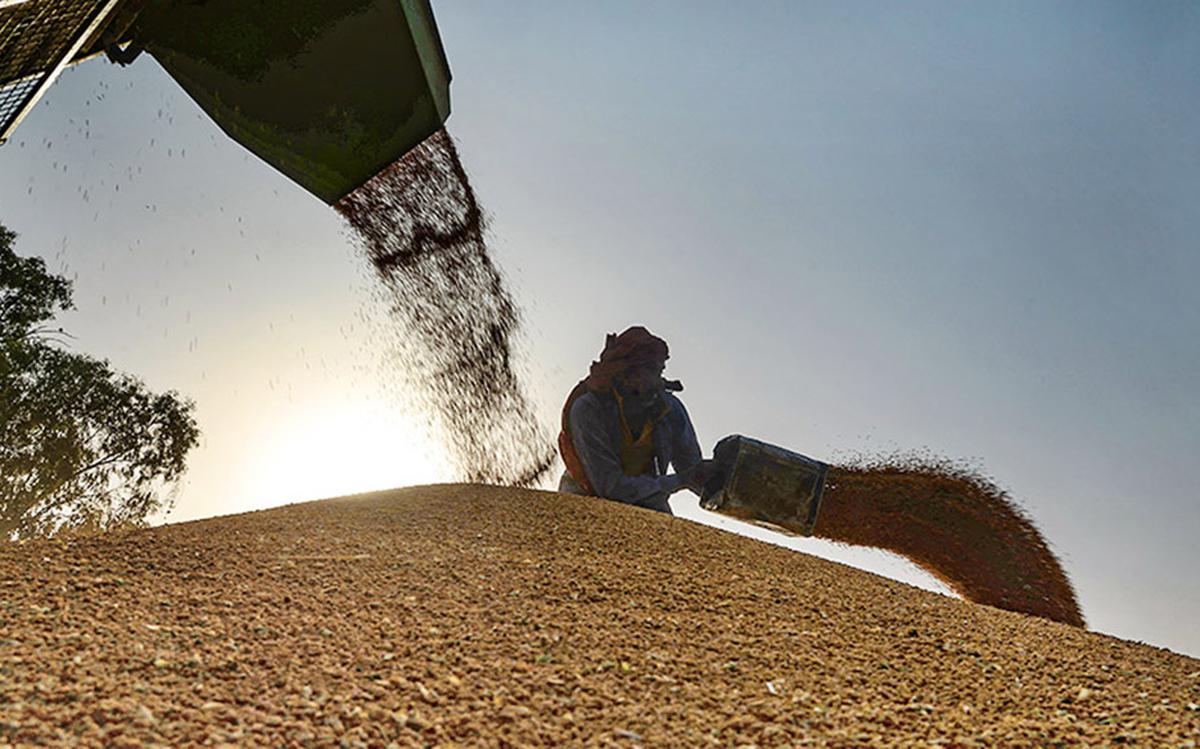 Noted that alongside this, access to new markets of European Union countries is also being investigated.

Traditional importers of Kazakh wheat and flour are Afghanistan and Central Asian countries. Due to the geopolitical situation in Russia and Ukraine, which are the main wheat producers, the demand for wheat in the world market is high. This factor influenced the increase in wheat and flour export of Kazakhstan. In accordance with the statistics, wheat export of the country reached 3035,5 thousand tons, and flour export reached 784,7 thousand tons from the beginning of the year to July 8.

In accordance with the information, despite the restrictive measures that were applied, the pace of wheat and flour export in markets where products are traditionally sold will continue this year.