Kremlin says Russia has no plans to get back to G8 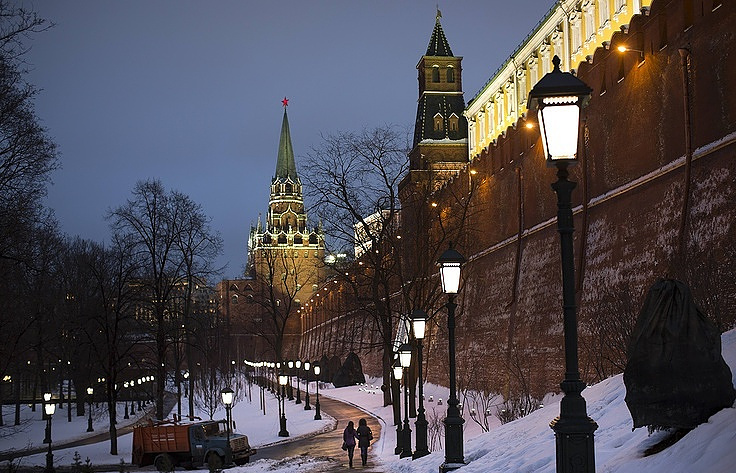 Moscow has no intention of getting back to the G8 format, Russian presidential spokesman Dmitry Peskov said.

"This theme [of return to the G8 format] is not being discussed in Moscow in any way," Peskov told the media.

Asked by TASS if Russia might accept an invitation to a G8 summit, Peskov said, "We’ve not heard the heads of state that keep gathering for G7 meetings ever say anything that might sound like an intention to invite Russia or some other countries."

"As far as Russia is concerned, regardless of any eventual proposals and invitations Russia’s priority is participation in the G20. The Russian president has said this more than once," Peskov said.

On January 12 Italian Foreign Minister Angelino Alfano did not rule out the G8 format involving Russia might be restored by the next summit due in Taormina, Sicily, at the end of May. He speculated that "Moscow’s participation in the Taormina summit might provide good hope at the beginning of the year and be translated into life within months."

The G7 countries are the United States, Canada, Japan, Italy, France, Germany and Britain. For the first time ever the Russian president was invited as an equitable partner to the summit in Naples in 1994. All subsequent meetings were held in the G8 format. In 2014 Russia took over the G8 presidency again. The summit was due in Sochi, but was eventually moved to Brussels due to the crisis in Ukraine and tensions following Crimea’s reunification with Russia. Moscow was absent from the Brussels meeting.