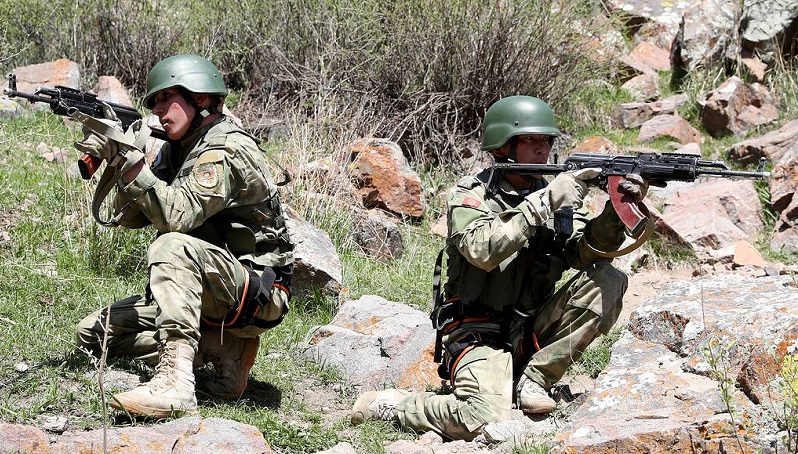 The number of Kyrgyz citizens killed in the armed conflict on the border with Tajikistan has grown to 33, the republic’s Ministry of Health and Social Development reported on Saturday.

"Thirty-three deaths have been registered," a spokesperson for the ministry said. According to her, more than 120 Kyrgyz citizens have been injured in the clashes.

The bulk of those injured is civilians. The patients in serious and grave conditions are rushed to hospitals in the capital. Some 50 people have been sent to Bishkek.

The situation on the border between Tajikistan and Kyrgyzstan near the Golovnoy water intake facility escalated on April 28, after clashes had sparked between residents of the two countries’ border areas. On April 29, armed skirmishes between Kyrgyz and Tajik servicemen broke out. Kyrgyzstan accused Tajikistan of using mortars, machine guns, and Mi-24 military helicopters. On the evening of April 29, the sides agreed to a ceasefire and the pullout of troops. Bishkek and Dushanbe reported a large number of casualties.

During the clashes in the republic, several dozen buildings were burnt down or destroyed, including a school, a border outpost and a firefighting unit. Nearly 10,000 civilians have been evacuated from the zone of clashes.