Lavrov spoke about how the conflict in Ukraine will end 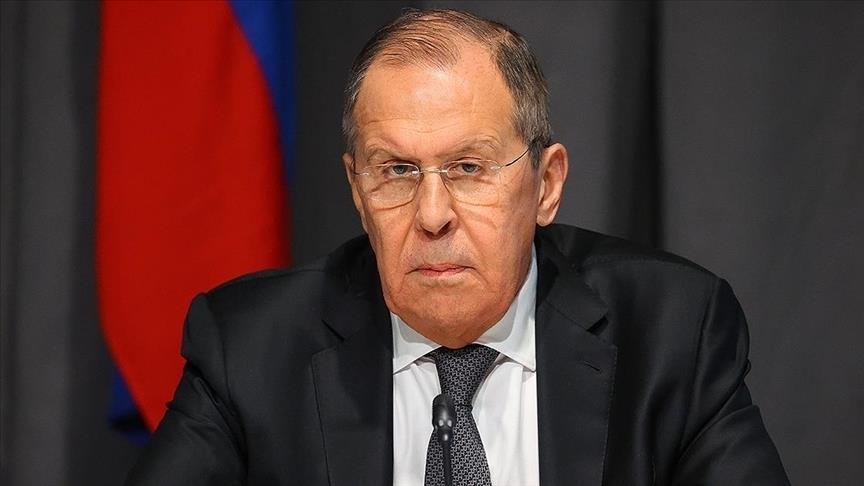 The Ukrainian conflict will end with an agreement but its content will depend on the military situation, said Sergei Lavrov, Russian Foreign Minister on Monday, News.az reports citing RIA Novosti.

Lavrov also told Russian state television in an interview that Kyiv was only imitating negotiations, according to a transcript published on the foreign ministry’s website.

Lavrov said that there is a connection between the Ukrainian side and the contours of the peace settlement.

"We, of course, want the Ukrainian people to decide for themselves how to live," Lavrov said.