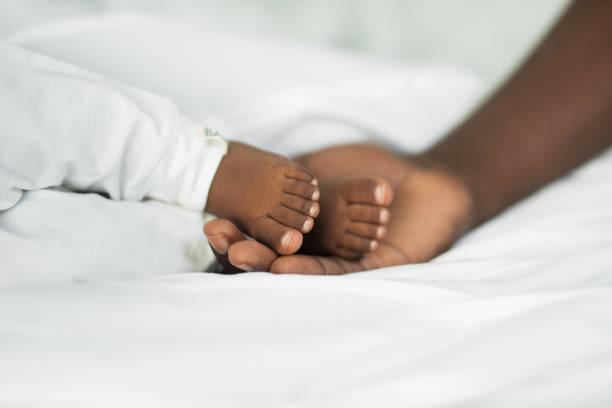 A 25-year-old Malian woman has given birth to nine babies - two more than doctors had detected during scans.

Halima Cisse gave birth to the nonuplets in Morocco. Mali's government flew her there for specialist care.

"I'm very happy," her husband told the BBC. "My wife and the babies [five girls and four boys] are doing well."

A woman who had eight babies in the US in 2009 holds the Guinness World Record for the most children delivered at a single birth to survive.

Two sets of nonuplets have previously been recorded - one born to a woman in Australia in 1971 and another to a woman in Malaysia in 1999 - but none of the babies survived more than a few days.

World record holder Nadya Suleman's octuplets have grown up and are now 12 years old. She conceived them through in vitro fertilization.