Mine explosion in Azerbaijan's Aghdam results in casualties 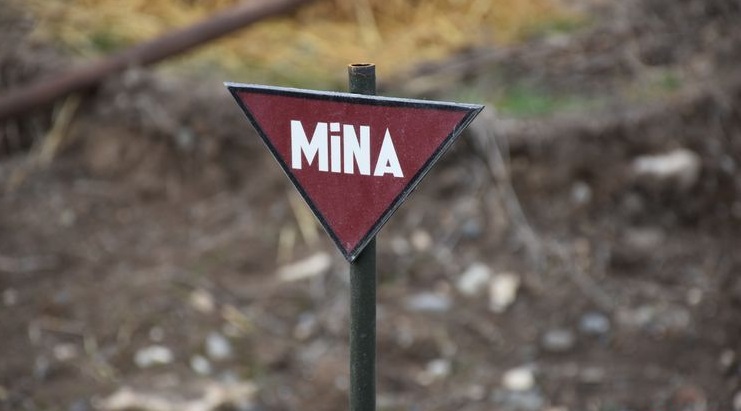 Two civilians died and three were wounded as a result of the explosion of an anti-personnel mine in Azerbaijan’s Aghdam district.

Employees of the prosecutor's office and police have examined the place of accident, forensic medical examination has been appointed, other necessary procedural actions have been done.