More than 100 million people forcibly displaced in the world: UN 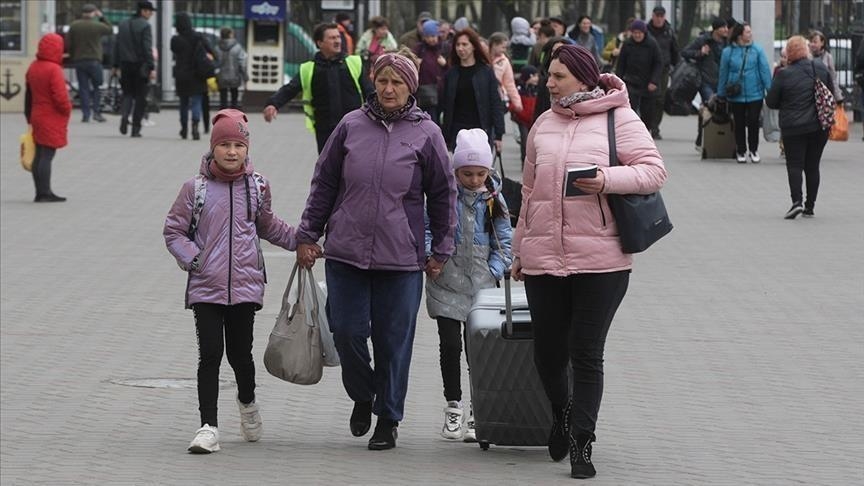 More than 100 million people have been driven from their homes around the world, the U.N. refugee agency (UNHCR) said on Monday, citing new data about those escaping violence, conflict, persecution and human rights violations, News.Az reports citing Reuters.

The war in Ukraine has been one of the factors propelling millions of people to flee, the UNHCR said, adding that protracted conflict in places like Ethiopia and Democratic Republic of Congo were other factors behind the high numbers.

"It's a record that should never have been set," said U.N. High Commissioner for Refugees, Filippo Grandi in a statement sent to journalists. "This must serve as a wake-up call to resolve and prevent destructive conflicts, end persecution, and address the underlying causes that force innocent people to flee their homes."

Grandi urged action to address the causes of displacement, saying humanitarian aid was only treating the consequences.

"To reverse this trend, the only answer is peace and stability so that innocent people are not forced to gamble between acute danger at home or precarious flight and exile," he added.