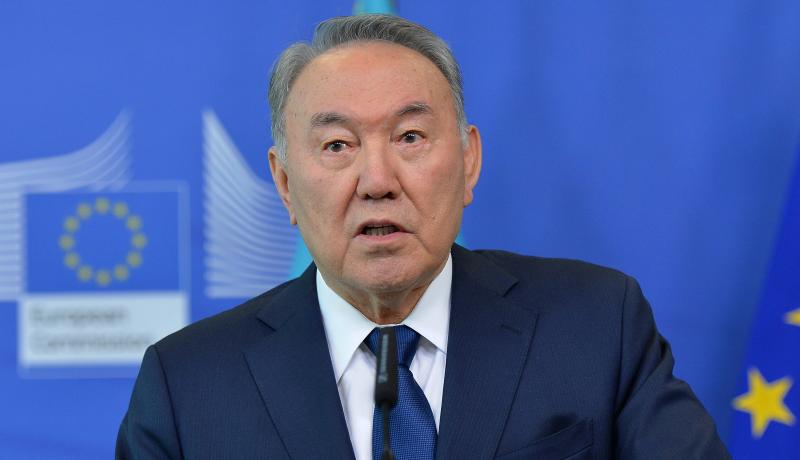 In his address, the Elbasy noted that January events shook the whole country. The goal of those organized riots and attacks on Kazakhstan was to destroy the country’s integrity. It is crucial to find out who had organized assaults and murders.

The Elbasy also expressed his sincere condolences to the families and close ones of the victims and wished those injured sooner recovery.

The Elbasy stressed that he is staying in Nur-Sultan and has not left the city.

Nursultan Nazarbayev highlighted that President Kassym-Jomart Tokayev has full authority. He is the Chairman of the Security Council. In the near future the President will be elected at the Nur Otan Party. There is no conflict or confrontation in the elite circle. Rumors are groundless.

The Elbasy noted that all together we built independent Kazakhstan, achieved great success in socio-economic development, took the lead in many directions not only in Central Asia but also in CIS. Kazakhstan become an influential country in the international country. It is the result of people’s unity and integrity.

In a conclusion, he wished all health and wellbeing. He thanked all for supporting the course of reforms and modernization he had carried out as the President of Kazakhstan.