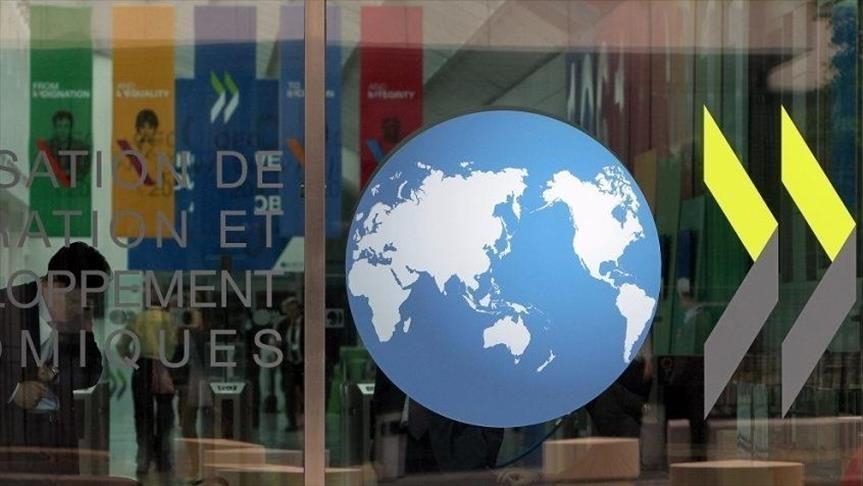 Inflation in the OECD area rose 9.2% year-on-year in April, compared with 8.8% in March, according to OECD data released on Thursday, News.Az reports citing Anadolu Agency.

Excluding food and energy, year-on-year inflation rose to 6.3% in April 2022, compared with 5.9% in March, the OECD said in a statement.

War-driven food price inflation continued to strongly pick up, seeing 11.5% in April compared with 10% in the previous month, it said.

Services prices saw an average rise of 4.4% year-on-year across 33 OECD countries, compared with 3.9% in March.

Rises in food and services prices were partly offset by a temporary deceleration in energy prices to 32.5% year-on-year in April, some 1.2 percentage points lower than in March, the statement said.

Nine OECD countries posted double-digit inflation rates, with the highest rates seen in Türkiye and Estonia, while inflation diminished in five OECD countries, including Italy, Spain and the US.