Okhchuchay - another river flowing to Azerbaijan, contaminated by Armenia — ANALYTICS BY NEWS.AZ 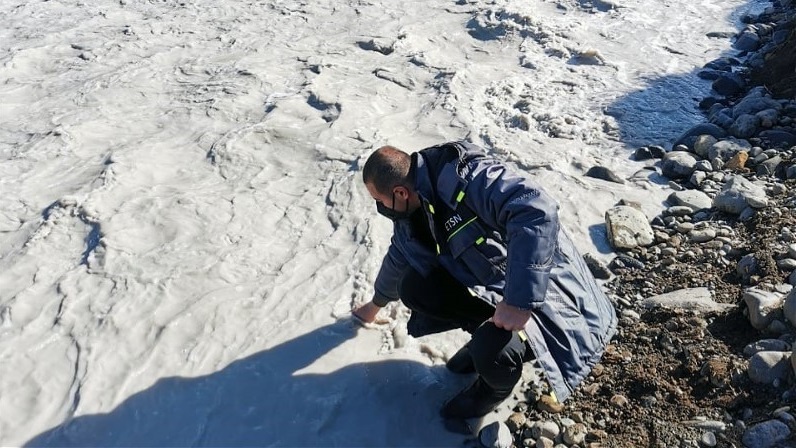 After the first Karabakh war, which resulted in the occupation of 20% of Azerbaijani territories, Armenia not only made Azerbaijani lands uninhabitable but also began to purposefully pollute transboundary rivers, which were actively used by Azerbaijani farmers and residents of border regions of the country.

Thus, apart from the Araz River, the Okhchuchay river was subjected to large-scale pollution by industrial waste emissions, which is currently on the verge of survival, as all the fish in the river died out. 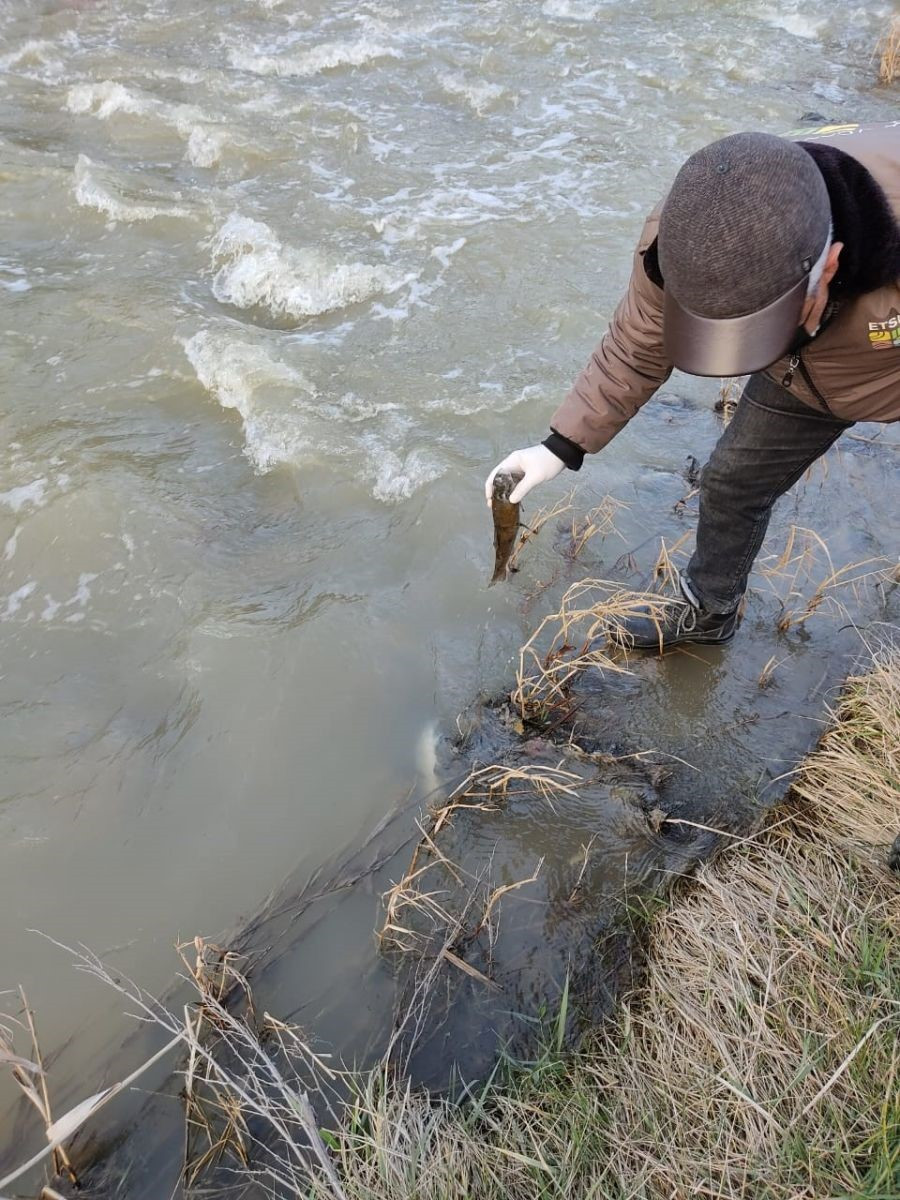 The Okhchuchay River is the left tributary of the Araz River (length 83 km, catchment area 1175 km2 ), originating from the Gapidjig Mountain (3285 m) of the Zangezur Ridge. Its larger part is located in the Syunik region of Armenia. The lower course of the river flows through Zangilan (recently liberated from the Armenian occupation) and runs into the Araz River.

Pollution of the Okhchuchay is a very serious and dangerous phenomenon for Azerbaijan, since Araz, into which it flows, is the second-largest river in the South Caucasus. 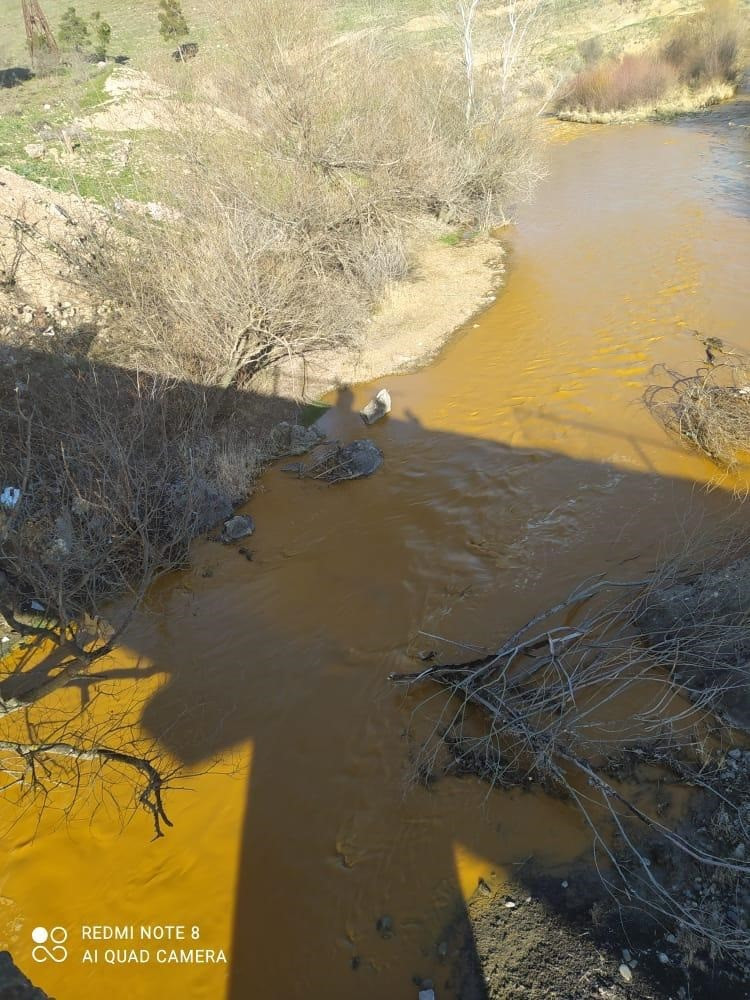 This does not comply with environmental norms. It should be noted that the German company CRONIMET, which is an active player in the mining sector in Armenia, ignores any environmental impact caused by its activities despite numerous public statements on compliance with environmental standards. 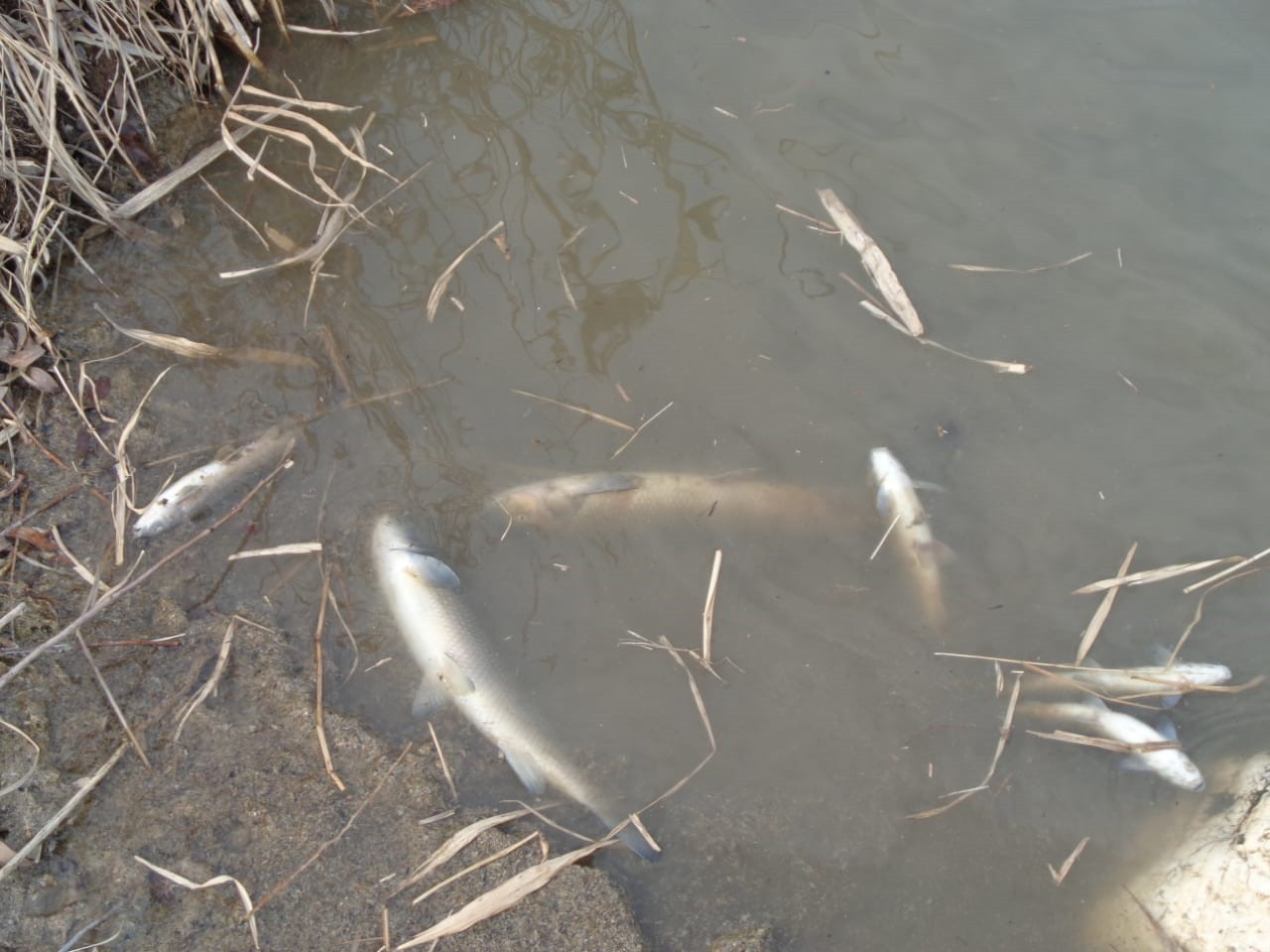 According to the Ministry of Ecology of Azerbaijan, the results of analyses of water samples from Okhchuchay, taken in January-March 2021, revealed a high content of heavy metals in the river, in particular, copper, molybdenum, manganese, iron, zinc, and chromium. According to the report of the Ministry, the content of copper-molybdenum compound was 2 times, iron - 4 times, and nickel - even 7 times higher than the norm. Periodically, the color of the Okhchuchai River changed to either white or acid yellow. In March 2021, the mass death of trout was recorded in the river. 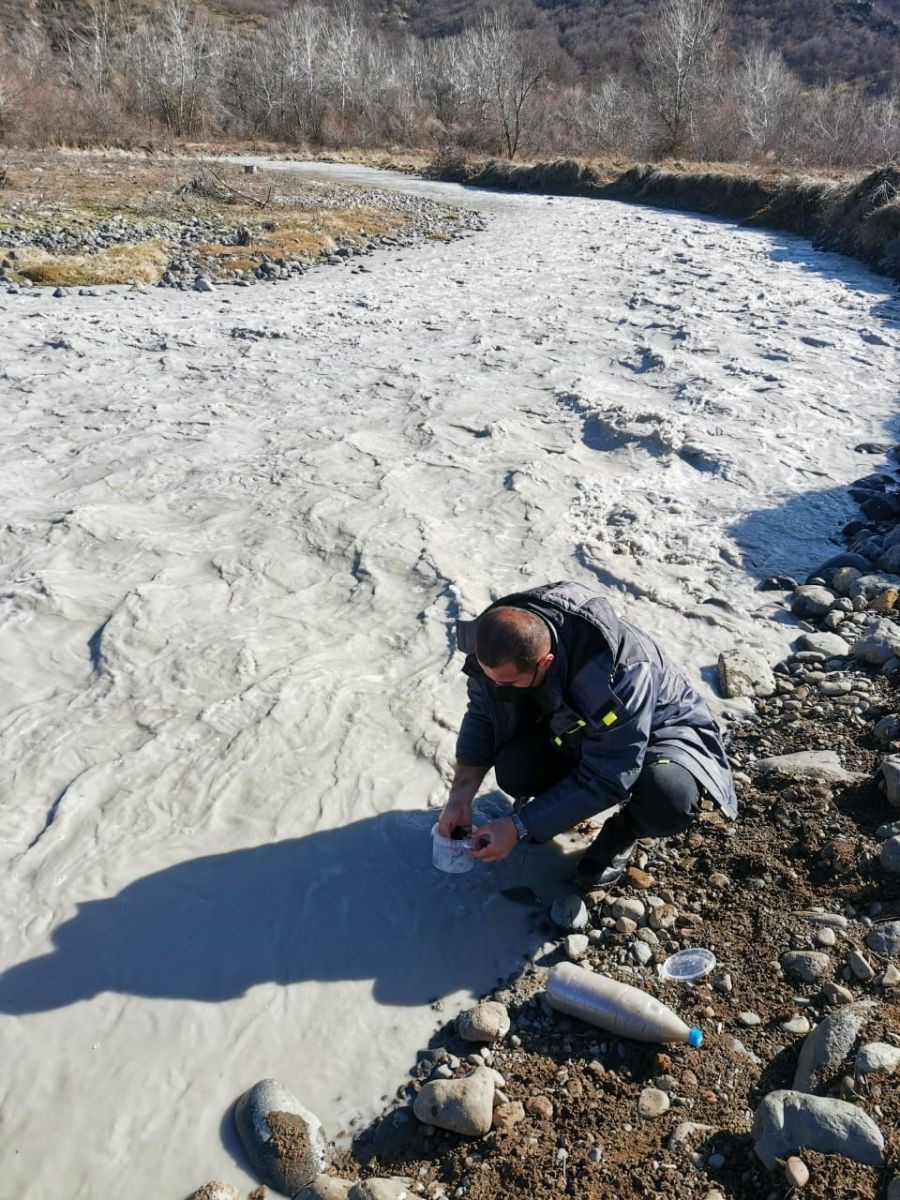 It is regrettable that Armenia, from whose territory most rivers flow into the territory of Azerbaijan, is still not a party to the Helsinki Convention on Transboundary Waters. It gives us grounds to say that Armenia consciously deviated from international commitments, preferring environmental war against Azerbaijan to them.