One body recovered while search underway for 38 missing after vessel capsized off U.S. Florida 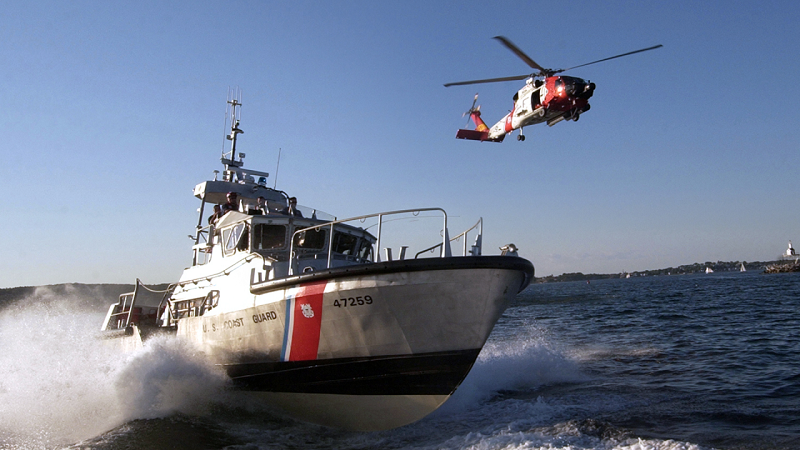 The U.S. Coast Guard said Wednesday that they had recovered the body of one of the people that were missing after a vessel capsized off the southeastern U.S. state of Florida, while the search for the rest of the 38 people was underway, Xinhua reports.

"We did recover one deceased body who will be transferred to shore today in Fort Pierce, and we continue to search for other survivors," said Jo-Ann Burdian, the Coast Guard's sector commander for Miami, at a press conference Wednesday morning.

She said the Coast Guard cutter crew and aircraft had been searching for survivors throughout the day on Tuesday and into the night and had searched an area of roughly 7,500 nautical miles, or about the size of the state of New Jersey, adding that searching conditions on Wednesday "are very good."

The Coast Guard in a statement on Tuesday said: "a good Samaritan" rescued a man clinging to a capsized vessel approximately 45 miles east of Fort Pierce Inlet in Florida.

"The survivor reported he left Bimini, Bahamas, with 39 other people Saturday night and encountered severe weather, causing the vessel to capsize. According to the survivor, no one was wearing a life jacket," the statement said.

Burdian said the survivor was retrieved by a Coast Guard vessel and transferred ashore for medical care. The survivor's condition was stable.

The Coast Guard suspected that it was a "human smuggling venture." Burdian said the Department of Homeland Security is leading an investigation of the facts and backgrounds surrounding the incident.