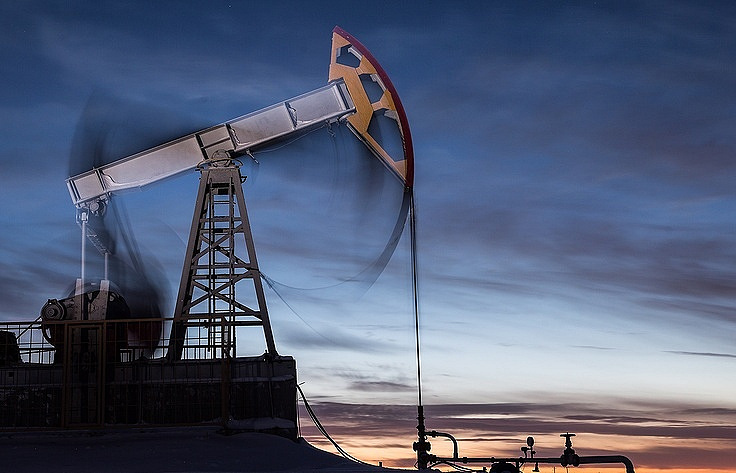 Faleh said the curbs will be sustained if the stockpiles are "still above the five-year average".

When asked about conditions for extending the deal, Faleh said the curbs will be sustained if the stockpiles are "still above the five-year average."

"We want to signal to them that we’re going to do what it takes to bring the industry back to a healthy situation," he said.

The minister added that both Saudi Arabia and the United States need a stable oil price.
Earlier, after a meeting between US President Donald Trump and Saudi Arabia deputy crown prince Mohammad bin Salman Al Saud, the White House reported that the two states agreed to hold active consultations to stabilize the supply and avoid price volatility on the oil market.