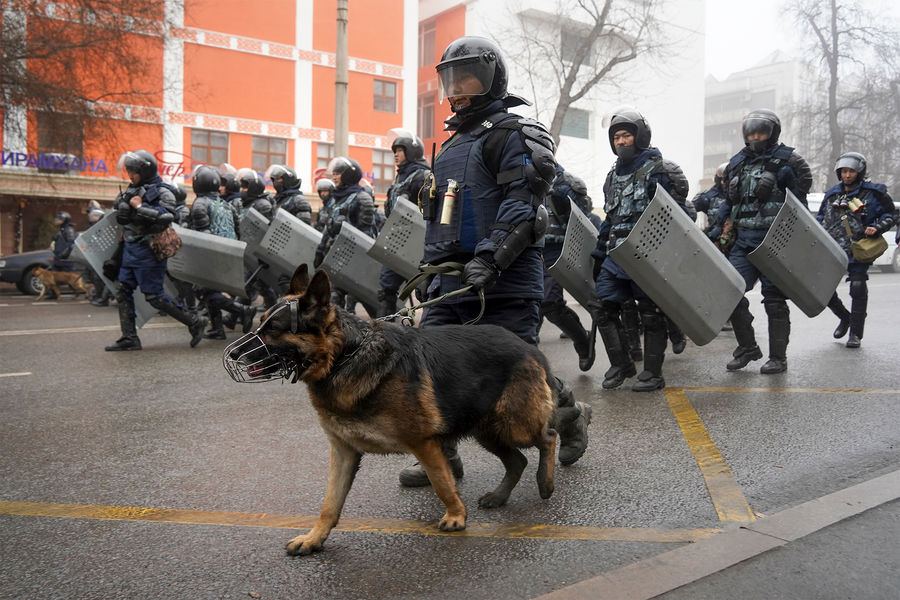 "Under a decision by the capital city’s center for struggle against terrorism the high ("orange") terrorist threat level has been established for a period of 14 days," the report says. The center asks everybody to react with understanding to measures being taken by the law enforcement personnel and to follow their legitimate demands for the sake of prompt stabilization of the situation.