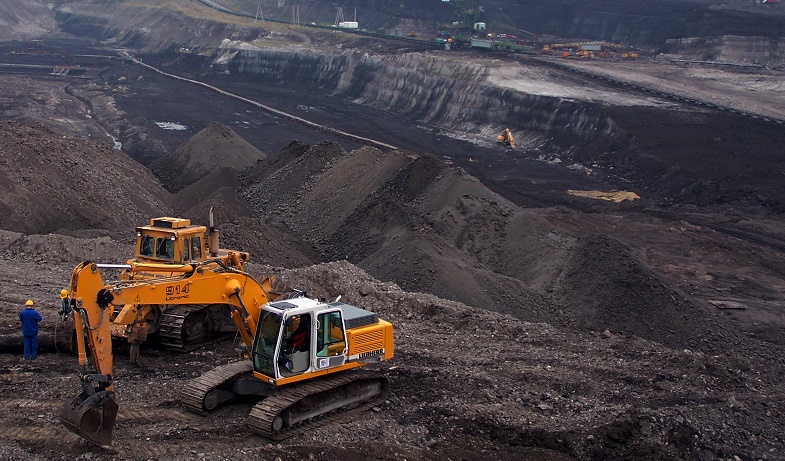 Poland will have to pay a 500,000 euro ($585,550) daily penalty to the European Commission for defying an earlier court order to halt operations at its Turow open-pit lignite mine, Europe's top court said on Monday, Reuters reports.

The order, which a Polish deputy minister called "aggression," comes amid a dragging dispute between coal-reliant Poland and the Czech Republic.

The Czech government says the mine is damaging communities along its side of the border, and it subsequently took its grievance to the European Commission which last year started legal proceedings against Poland, saying Warsaw had breached EU law when extending the mine's life.

The Czech Republic also took its case to the Luxembourg-based Court of Justice of the European Union, Europe's highest, and won judges' backing for a temporary order to Poland to stop Turow's operations until a final judgment in the case - which Warsaw has rejected.

It also asked for a daily penalty payment of 5 million euros to be levied on Poland. The court on Monday agreed on a fine but set it at a much lower sum.

"Poland is ordered to pay the European Commission a daily penalty payment of €500 000 because it has not ceased lignite extraction activities at Turów mine," the CJEU said.

"Such a measure appears necessary in order to strengthen the effectiveness of the interim measures decided upon in the order of 21 May 2021 and to deter that member state from delaying bringing its conduct into line with that order," judges said.