Political analyst: Azerbaijan will no longer allow separatists and other forces to feel impunity 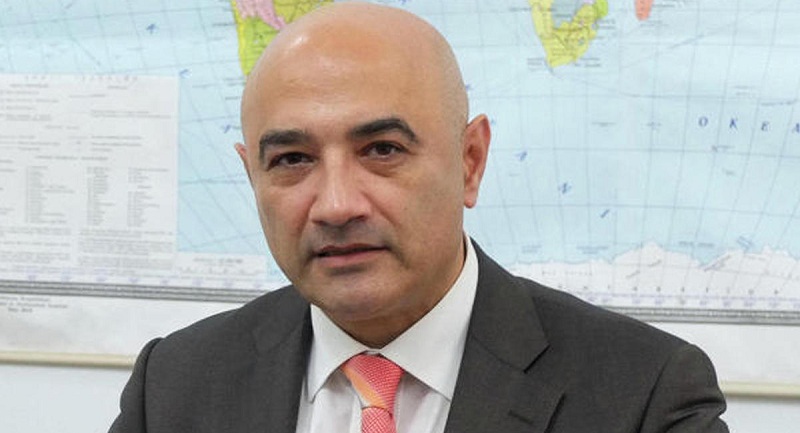 Undoubtedly, Yerevan's provocations on the border with Azerbaijan do not serve the cause of stabilization and aggravate the situation.

Political analyst Tofig Abbasov shared the due opinion with News.Az while speaking about provocations of the Armenian side in the direction of Kelbajar district of the state border.

He compared what is happening to the political crisis in Armenia, which caused chaos even in the system of state governance.

"Thus, taking advantage of the opportunity, the official authorities, political forces, and group leaders are trying to aggravate the situation in the Azerbaijani direction. This is an undesirable turn of events. For us, the war is over. And the Armenian side is always trying to raise the issue of the allegedly unsettled Karabakh problem," he said.

The political scientist underlined that the time has come to stabilize Armenian-Azerbaijani relations in the context of security in the region.

"There is no Karabakh problem, but the issue of building relations between Armenia and Azerbaijan will be relevant for a long time. Therefore, it is desirable that Armenia takes a constructive position on this issue. Wherever Armenia moves, it must understand that Azerbaijan has restored its territorial integrity, and this cannot be disregarded. Therefore, it is necessary to abandon the policy of staging provocations in the border zone".

As for the provocation of the Armenian side in the form of sending reconnaissance and subversive groups to Azerbaijan, whose goal was also to mine the territory, the expert noted that Yerevan is trying to involve external forces, in particular, the CSTO (Collective Security Treaty Organization) in the issue.

"This is a futile idea. Azerbaijan is in a position to take all necessary actions to pacify the enemy and force it to tune in to stabilization, a peaceful outcome of future processes. It is time for Armenia to realize that Azerbaijan will no longer allow separatists and other forces to feel impunity. Azerbaijan will not allow anyone to cross the red lines," the expert concluded.