Russia not to initiate case against Visa, MasterCard 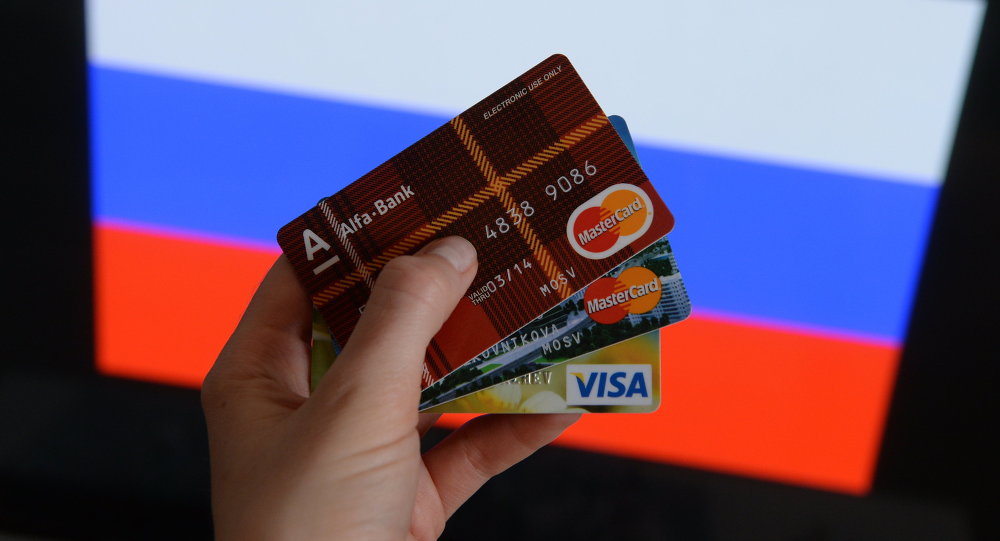 The Russian Federal Anti-Monopoly Service said if found no violations on the part of MasterCard and Visa and therefore will not commence a suit.

Russia's Federal Anti-Monopoly Service (FAS) has not found violations of law on the part of Visa and MasterCard and will not initiate a case against them, FAS chief Igor Artemyev said Friday, according to Sputnik Internatiional.

"Currently we do not have any facts that would indicate signs of violations in our sphere. Therefore, today the answer is negative," Artemyev told reporters on the sidelines of the Gaidar Forum when asked whether the service initiated a case against Visa and MasterCard in Russia. The introduction of the first cards of Russia's Mir national payment system. Deputy head of the FAS financial markets control department Lilia Belyayeva told RIA Novosti in late December 2016 that the FAS had received a complaint from the Association of Trading Companies and Manufacturers of Electrical Household and Computer Equipment (RATEK) of violations of Russian laws on the part of Visa and MasterCard, and might initiate a case.