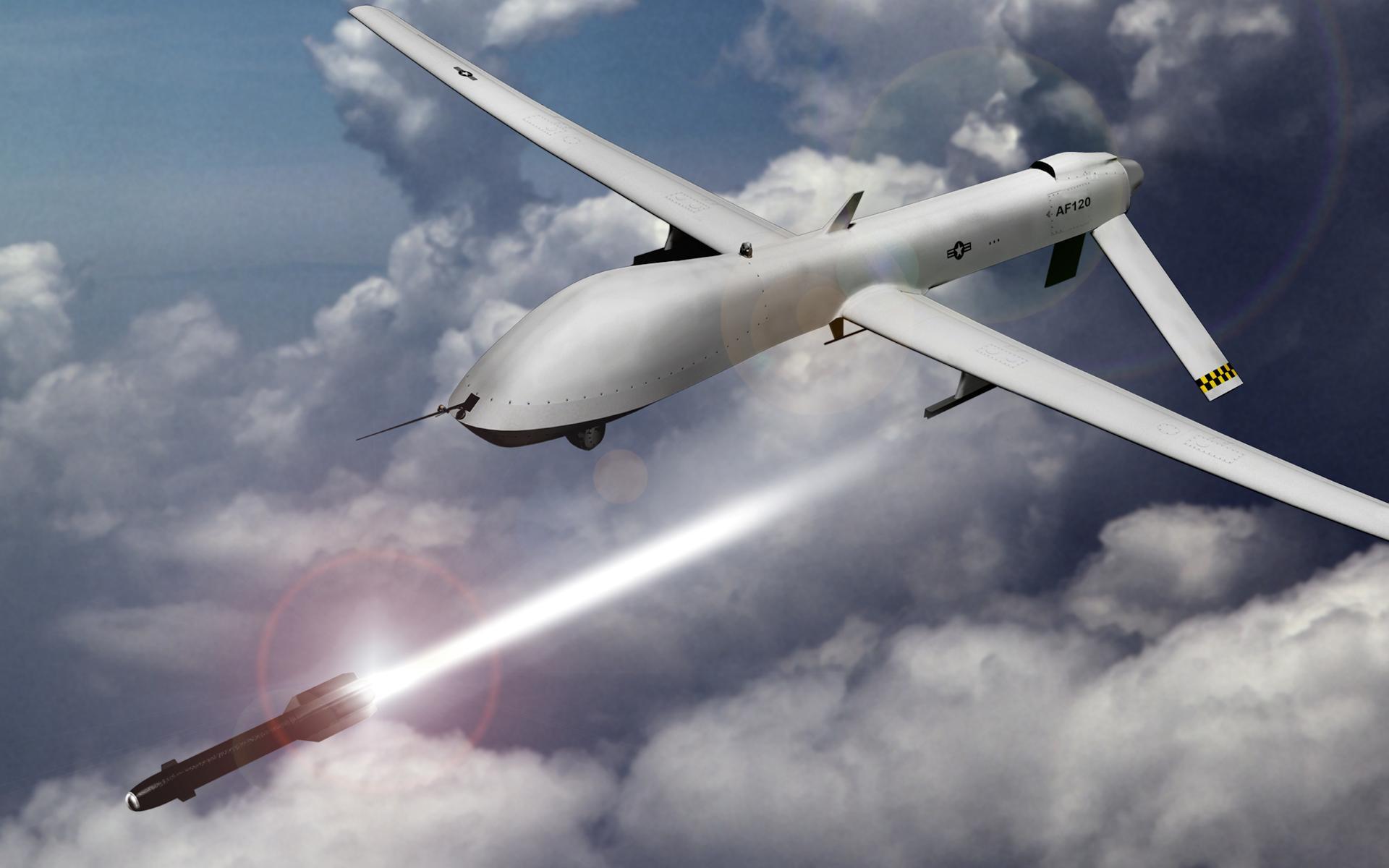 The coalition said the drone's debris scattered, four workers at the airport were slightly injured, and the glass of some facades was shattered.

Saudi state TV reported that navigation traffic in the airport is normal after it was halted temporarily.

The coalition blamed the Iran-aligned Houthis in Yemen for the attempted attack.

"The Houthi attempt to target civilians at Abha airport as a civilian airport is a war crime," state TV reported, citing the coalition.

The coalition added that it is taking "operational measures to neutralize the sources of threat" used in the attempted attack on the airport.

It said it destroyed the drone's launching site in the Yemeni province of Saada.

The coalition also destroyed three explosives-laden boats in the Yemeni province of Hodeidah that had been readied for imminent attacks, the Saudi state-news agency said on Twitter earlier on Wednesday.