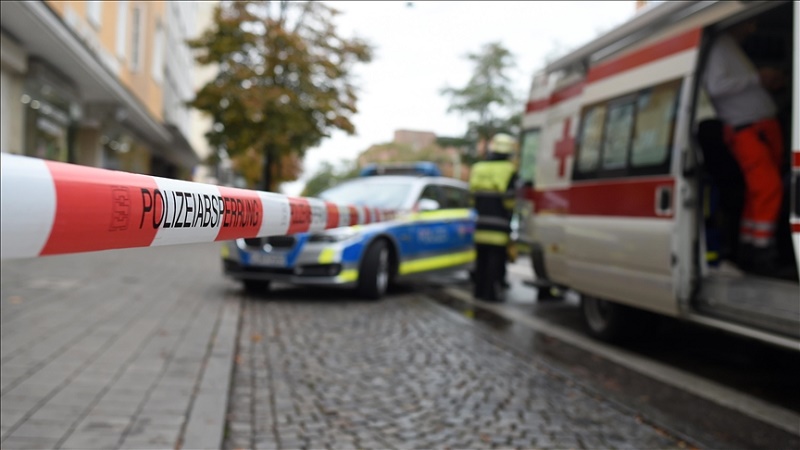 At least four people were injured after a gunman fired on people at a university campus in Heidelberg, southwestern Germany, police said on Monday.

“The gunman wounded four people in a lecture hall and then fled the scene. He later killed himself, according to our initial investigation,” police spokesman Patrick Knapp told local media, News.Az reports citing Anadolu Agency.

The spokesman said the gunman apparently acted alone, and there is no further threat to the public.

The suspect’s motive was not immediately clear.

The incident occurred in Neuenheimer Feld, one of the three campuses at Heidelberg University, which includes a medical school and natural sciences faculty.