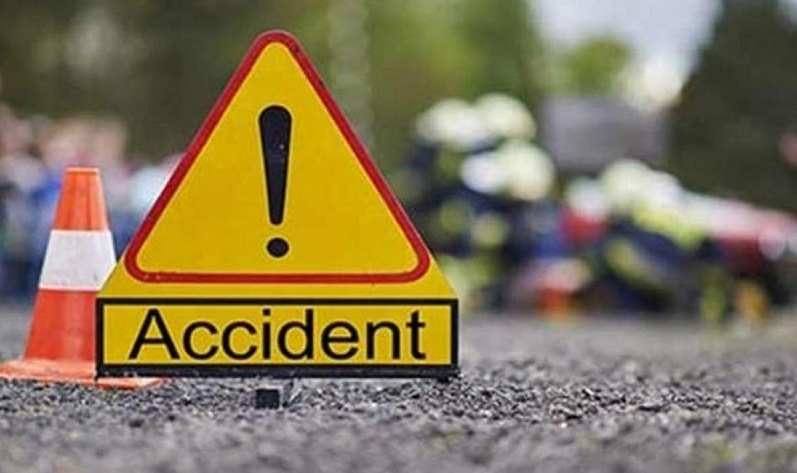 At least six people were killed on Thursday evening and nine others were injured when their mini-bus veered off road and overturned in Tanzania's southern region of Ruvuma, police said on Friday, Reuters reports.

He told a news conference in Songea, Ruvuma region's headquarters, that the driver of the mini-bus failed to control the speeding vehicle on the steep slope.

"Police suspect that the driver who was over speeding failed to control the vehicle on the steep slope covering about one kilometer," said the police official, adding that the driver was among the dead.

According to Konyo, the driver of the mini-bus was travelling on the country's southern road for the first time.