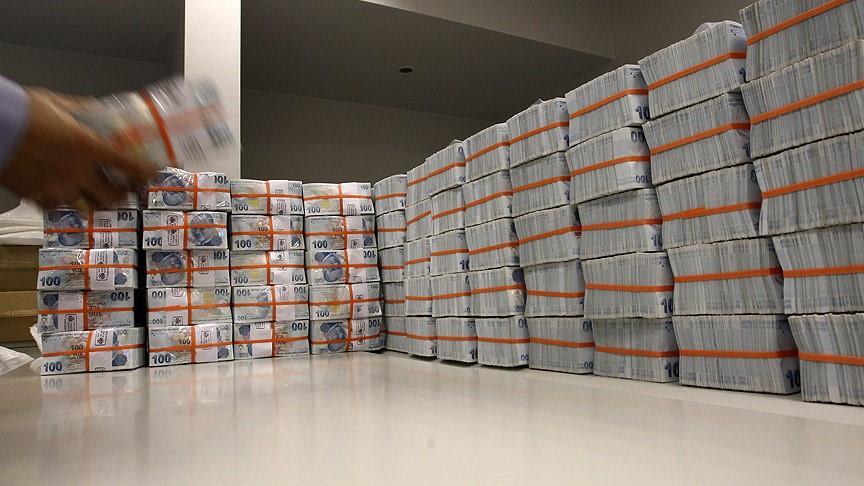 The Central Bank of Turkey skipped its one-week repo auction on Monday, aiming to boost the Turkish lira by reducing the amount of local currency circulating in markets.

The one-week repo auction -- in which local banks borrow lira from the central bank -- was skipped for the third trading day in row as banks acted to stem the sharp decline in the value of the Turkish lira against other currencies, Anadolu Agency reported.

Last Thursday the Turkish lira appreciated sharply against U.S. dollar following the Turkish Central Bank’s announcement it would not hold its usual weekly repo auction, with the USD/TRY rate tumbling below 3.81 levels from 3.93 liras in the early hours of the day.

The bank has not held repo auctions since that day, signaling it would keep skipping the practice until volatility in foreign exchange rates calms down.