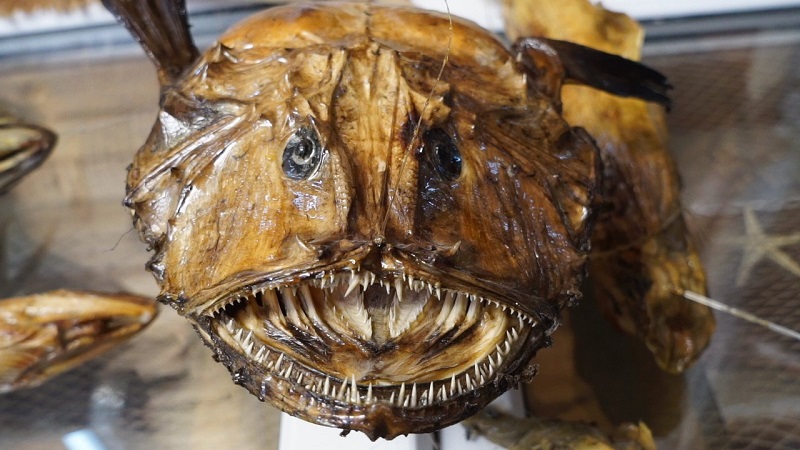 The sea is one of the largest areas on planet Earth that remains largely unexplored and is home to enchantingly unique, some alien-like, creatures. To celebrate this other-worldly life on Earth a Turkish fisherman in Istanbul recently established a sea creatures museum with 15,000 mummified items aimed at inspiring children.

Kenan Balcı, a Turkish fisherman for more than five decades and a true devotee to his job, has been passionate about the sea and fish ever since his birth in 1956 in the northeastern Kars province’s Arpaçay district.

Balcı established the Turkish Sea Creatures Museum where he exhibits over 15,000 sea creatures in Istanbul’s Beylikdüzü district with students showing great interest in his works.

"I gifted this museum, which I established with 41 trucks of fish, to children and students," he said, citing that his passion for fish and the sea started when he was a child. 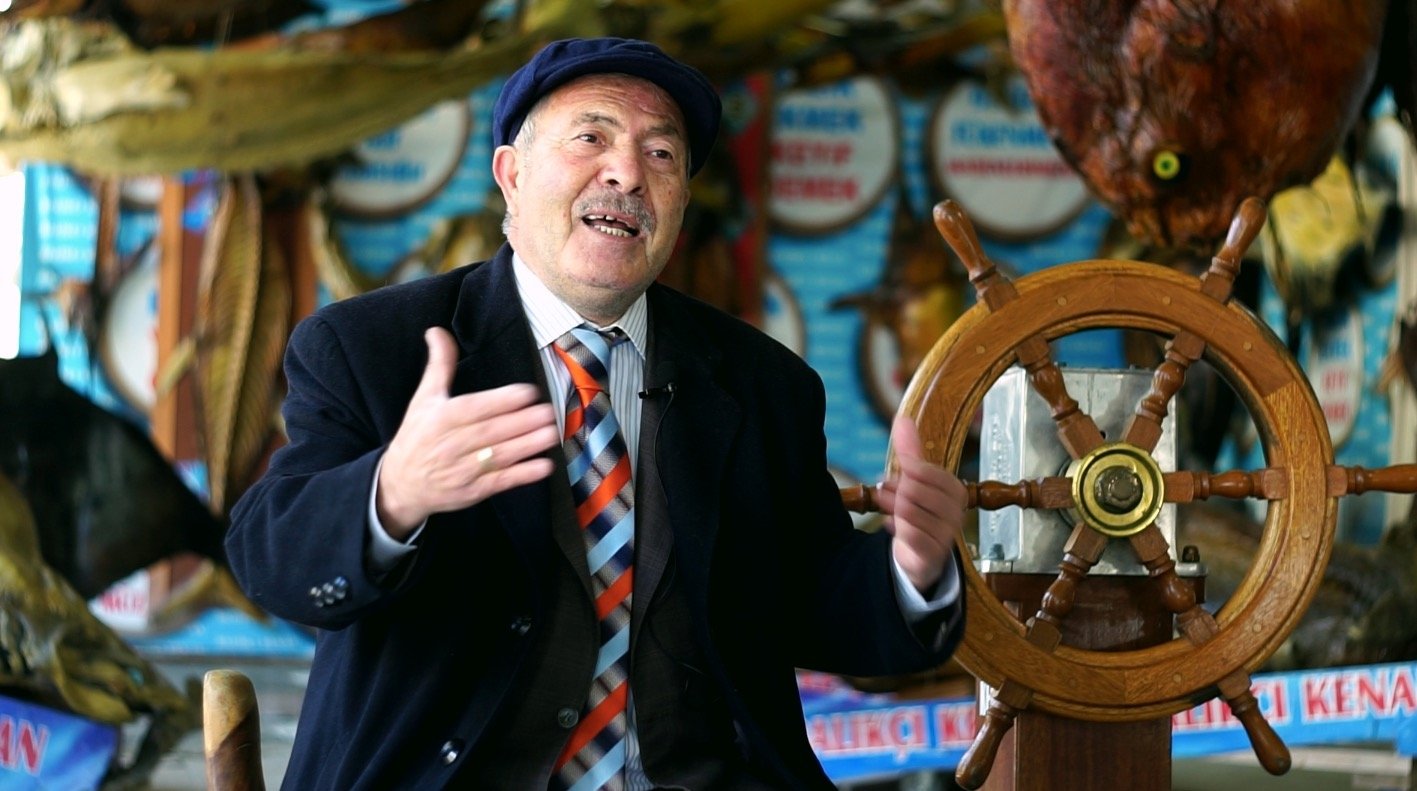 Balcı, known as fisherman Kenan, spent his childhood fishing in a stream with a fishing line he made using his mother’s quilting needle and thread.

“I used to take it without telling my mother. I heated that needle in the shape of a fishing line, and was fishing with the quilting needle and thread,” he said.

His passion for fish started in those early years and Balcı got acquainted with the sea and the Bosporus in the Turkish metropolis Istanbul when his family moved there in 1969.

Insisting on becoming a fisherman despite his family’s objections, Balcı used to rush to the shore after school to fish and make friends with other fishermen in the historical Kadıköy district, where they first settled. 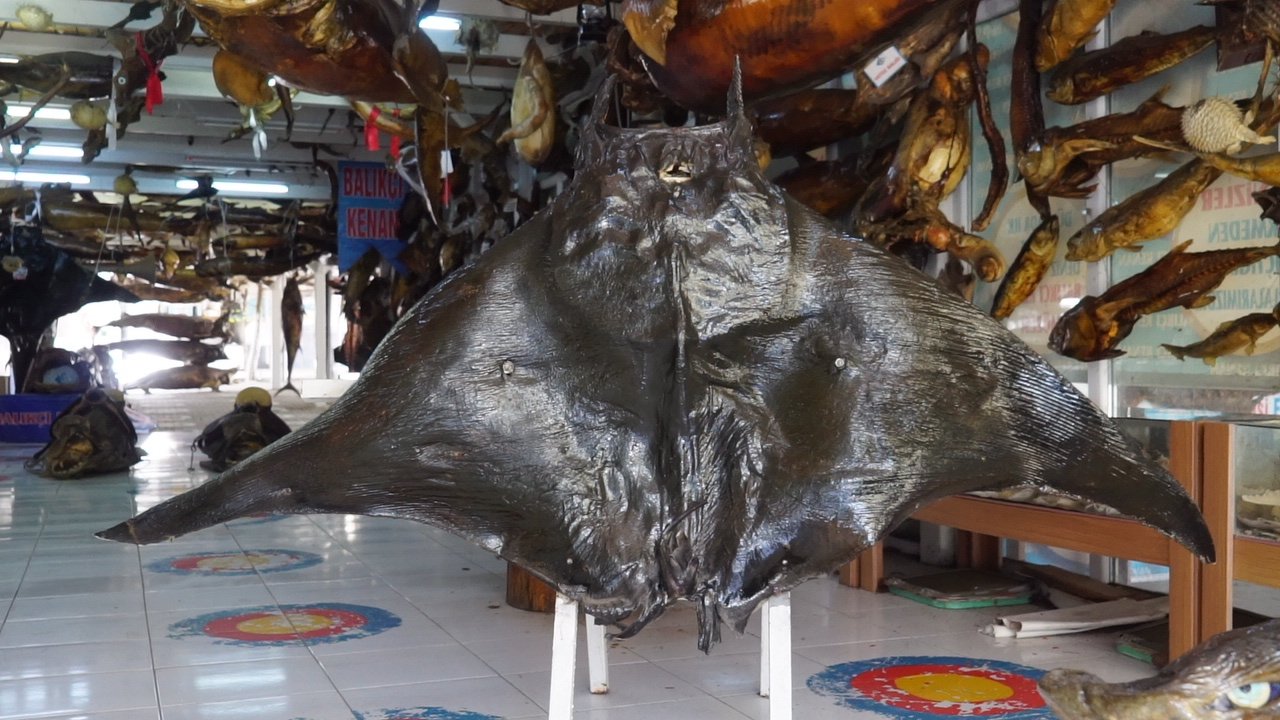 His mother used to complain every day as his school uniform smelled of fish, he said, “But I still continued to go fishing every day.” He did not want to continue studying after elementary school and wanted to become a fisherman.

After heeding his father’s advice and trying jobs in different fields, Balcı was finally able to persuade his family to open a fish store and he started to cure fish with salt and mummify them with special mixtures.

Today, Balcı has a massive collection of mummified sea creatures, which he wants to use to instill a love for the sea and fish in the hearts of the next generation.

"I am 65 years old. I have enough of everything, but not the sea or fish," Balcı cracked a smile.