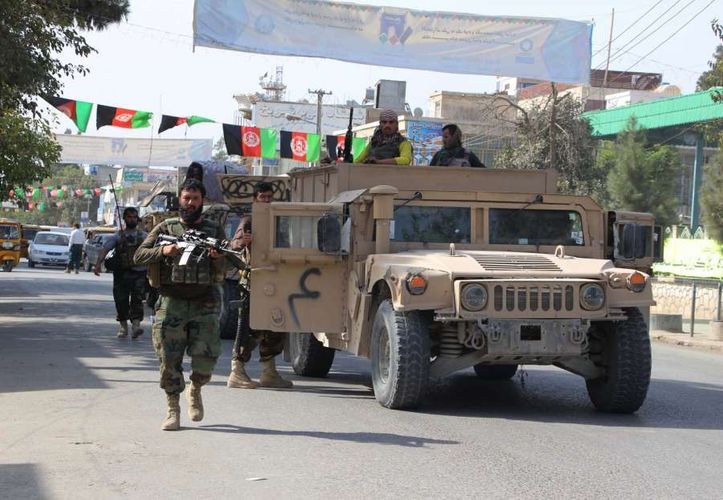 Twin explosions in the central Afghan province of Bamiyan killed at least 14 people and wounded 45 more, provincial officials said on Tuesday, as the international community pledged assistance for Afghanistan at a conference in Switzerland, Reuters reports.

The two bombs, hidden at the side of a road in the main bazaar in Bamiyan city, killed 12 civilians and two traffic policemen, said Zabardast Safai, the police chief of the province.

The other 45 people injured were mostly from a nearby restaurant and shops, Safai added.