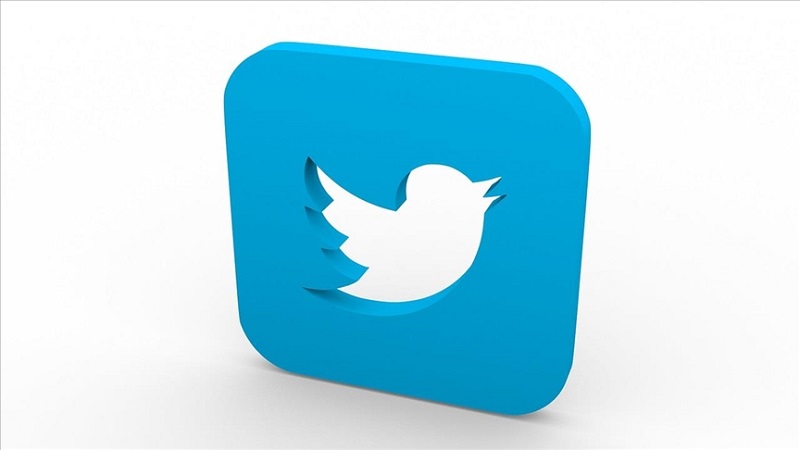 Twitter's stock price was down as much as 12.3% on Monday after outgoing US President Donald Trump was permanently banned from the platform.

The decline erased $5 billion from Twitter’s market capitalization before the stock price later recovered to $49 per share around 12.20 p.m. (1720GMT) for a market value of approximately $39 billion.

The sudden decline came the first trading day after Twitter on Friday permanently banned Trump's account, which had around 89 million followers.

The ban could spark fury from Trump supporters on Twitter, risking a loss in the number of users for the company, and raising questions about regulation, according to some analysts.

Explaining the move, Twitter had said: "After a close review of recent Tweets from the @realDonaldTrump account and the context around them we have permanently suspended the account due to the risk of further incitement of violence."

The decision came after two months of Trump’s claims of voter fraud and election theft in the Nov. 3 US presidential election, and his supporters storming the Capitol building, forcing lawmakers to evacuate their session confirming President-elect Joe Biden's win, and causing multiple deaths.

Social networking giant Facebook also suspended Trump's account for at least the rest of his presidency, until Jan. 20, as CEO Mark Zuckerberg argued the outgoing president risked more violence and he intended to use his account to undermine a peaceful transition of power.