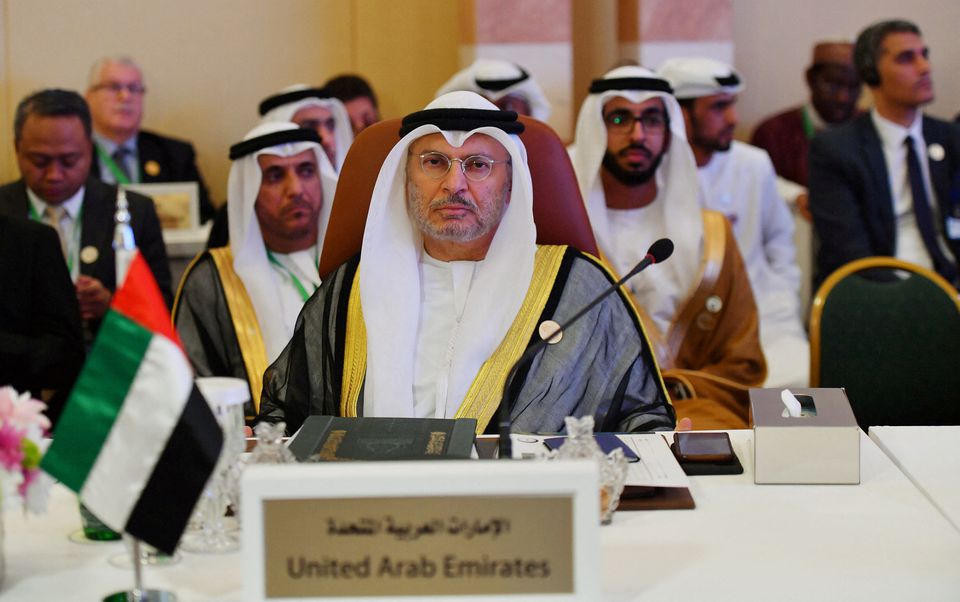 A senior United Arab Emirates official called on Monday for "codified and unambivalent" commitments from the United States to its security, adding it had no interest in "choosing sides", News.az reports citing Reuters.

The UAE and Saudi Arabia, wary of Iran's nuclear and missiles programmes, have been strengthening links with China, a major trade partner, and Russia, a fellow member of the OPEC+ oil alliance, while the UAE has also forged ties with Israel.

Both have voiced concerns about the Washington's commitment to the region and chafed at restrictions on arms sales from the United States, their main security guarantor.

Anwar Gargash, diplomatic adviser to the UAE's president, said it needs security partners who can help build defence capabilities as it also works to ease regional tensions, focus on economic growth and collaborate on global challenges.