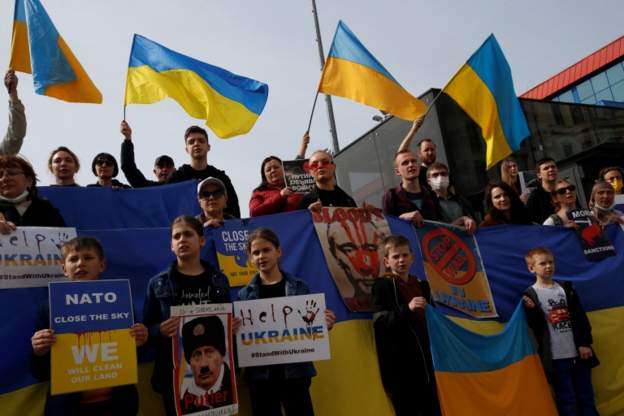 Ukraine has blamed the current suspension of peace talks with Russia on Moscow's failure to find areas for compromise, News.az reports citing Ukrinform.

"The negotiation process is on hold," Mykhaylo Podolyak, a presidential aide was cited as saying, in a statement issued by the presidency.

Podolyak, who is also Kyiv's lead negotiator in talks with the Russian delegation, said Russia did not appear to understand that the war is "no longer taking place according to its rules, its timetable, or its plans."

"The strategic objective of the Russians is: all or nothing," said Poldolyak, suggesting there was no room for flexibility in Moscow's negotiations so far.