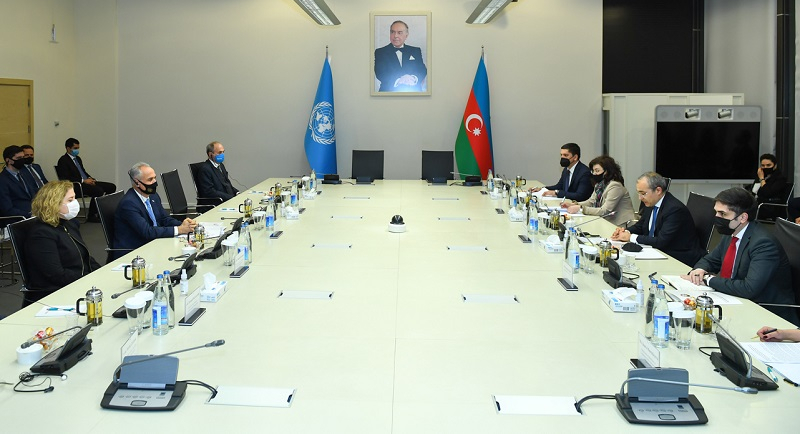 The United Nations (UN) and the Government of Azerbaijan signed the Sustainable Development Cooperation Framework for 2021-2025 on March 1, according to the country’s Ministry of Economy.

According to the ministry, the document was signed by Azerbaijani Minister of Economy Mikayil Jabbarov and UN Resident Coordinator in Azerbaijan Gulam Isaczai.

Fully compliant with the Sustainable Development Goals (SDGs), the Cooperation Framework is based on the principles of human rights, gender equality, sustainable development, resilience and responsibility, including the priorities of socio-economic development, will cover the entire territory of Azerbaijan.

Speaking at the signing ceremony, Jabbarov noted that Azerbaijan effectively cooperates with various specialized UN agencies, and as part of such cooperation there were signed a number of documents, as well as joint projects were implemented. 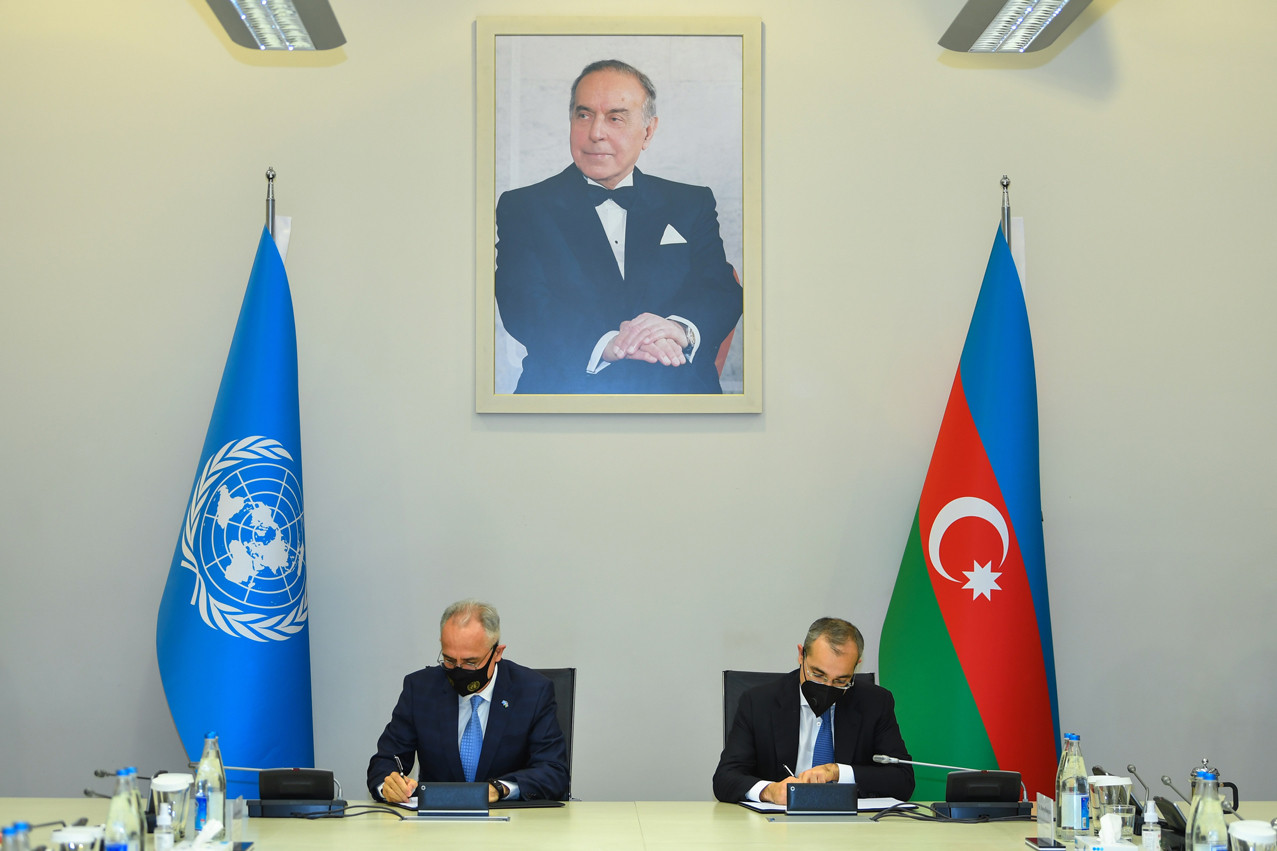 The minister also stressed the importance of cooperation with specialized UN agencies for the big return to the liberated territories, as well as respective steps have been already undertaken in this direction.

UN Resident Coordinator in Azerbaijan Ghulam Isaczai noted that the main goals of the Cooperation Framework are to transform the economy, support the government of Azerbaijan in meeting the needs of vulnerable groups of the population, minimize the impact of the COVID-19 pandemic and eliminate the consequences of the Armenian-Azerbaijani conflict, emphasizing the role of the document in accelerating the implementation of the SDGs.

After the signing, a meeting between the minister and the resident coordinator was held, at which the parties exchanged views on the prospects for expanding cooperation with specialized UN agencies. 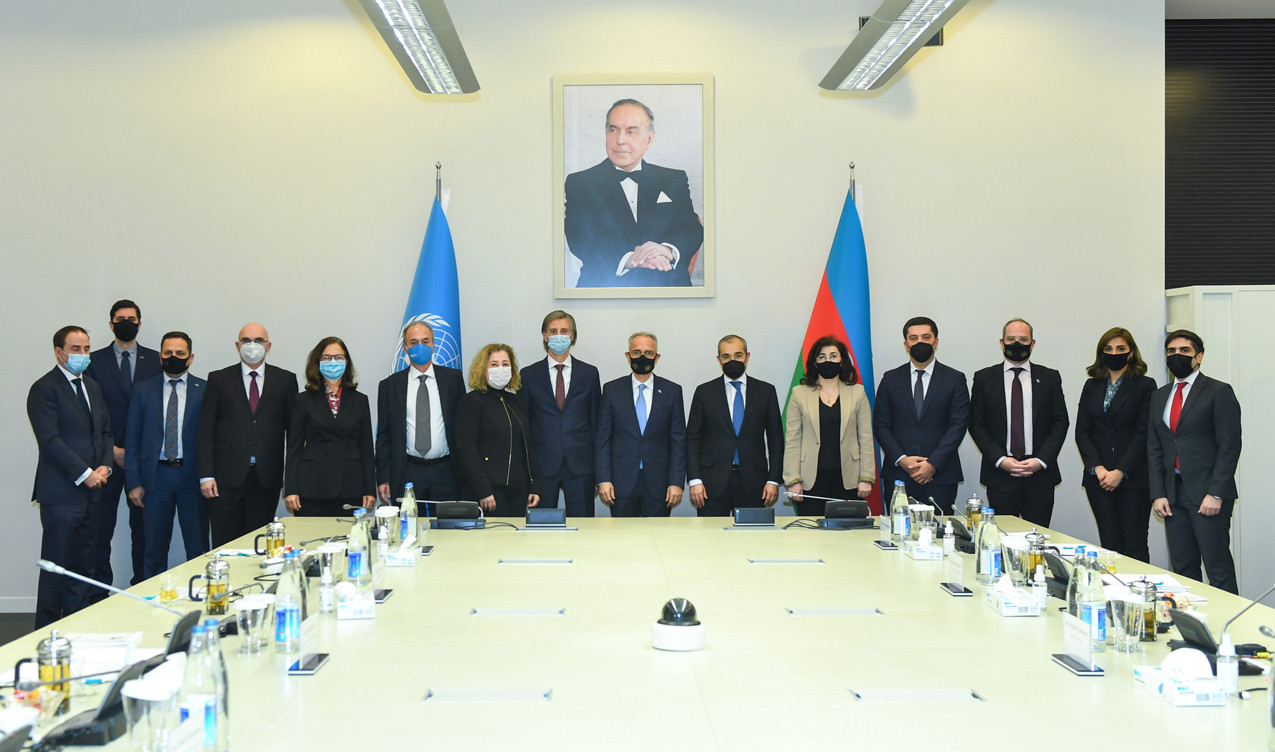